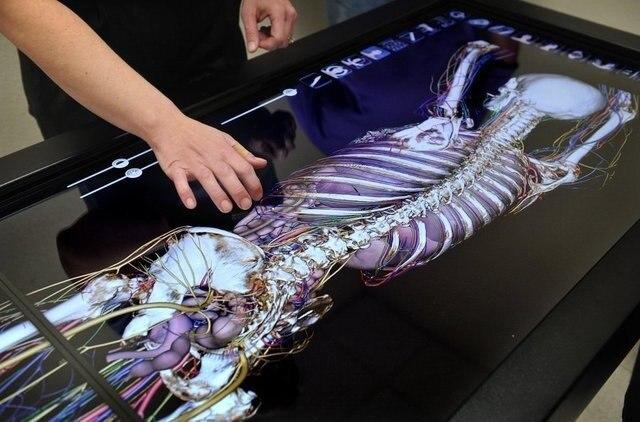 Due to the challenges of access to corpse for holding dissection classes, researchers at an Iranian knowledge-based company have built a virtual anatomy table for this purpose.

In addition to the virtual dissection of the human body, the table can be connected to 3D printers which reduces the cost of moulage for medical universities.

Peyman Hazeq Jafari, the CEO of the company, said the production of educational simulators is one of the research fields of his knowledge-based company, which is affiliated with Medical Equipment Technology Development Centre of Tabriz University of Medical Sciences.

“This table is a tool for providing education, reducing training costs and eliminating the need for a body. This device is a new educational tool similar to the anatomy simulator of the human body. By providing various parts of the body virtually in the form of a smart table with a very easy and completely tactile functional interface, it can be a very useful educational tool next to the body and replace educational modules,” he told ISNA.

“It’s hard to find a body in the international community and in the world,” he said; “Therefore, the world is moving towards the virtualisation of the dissection.”

He went on to say that next to the challenges facing the world, Iran is also facing religious issues that a Muslim body cannot be used for explanation; so the company has come up with an online table to address this challenge.

The project manager said Iran is the second country after the United States (Stanford University) to have the technical knowledge of building this type of anatomy table.

“In order to do the natural dissection, we cut the person’s body from head to toe and took images. After combining these images using computer software, we finally cut all the pictures.” 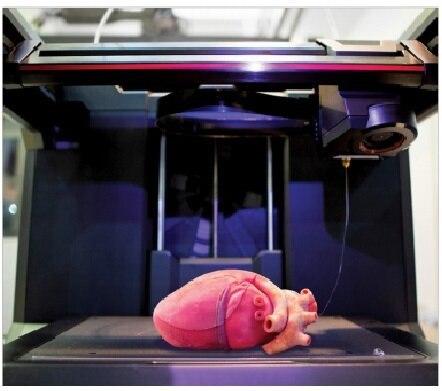 According to Hazeq Jafari, the same steps that professors take in the dissection halls can be carried out using this table.

“In this device, it is possible to separate the category from the system and the structure from the category. It means that in the sample image, each abdominal muscle is removed and we enter the abdominal space. Each of the arteries, veins, and nerves is separable which is quite consistent with the reference books of the anatomy.”
Presenting Fetal Development

Hazeq Jafari said “embryology” is another part of this table by which the evolution of the fetus from day 15 to day 60 is presented.

He said the embryos displayed at this table are real aborted embryos, and they are scanned and segmented.

The company’s CEO also described the other part of the table as “Dycom”. He said this part turns the output of each imaging device immediately into three-dimensional form. 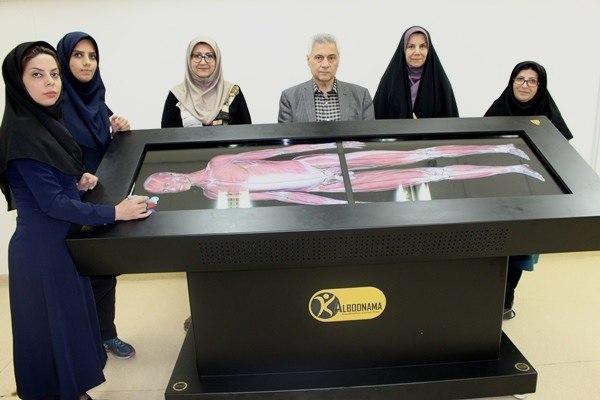 According to Hazeq Jafari, the advantage is that it allows professors to present their clinical and pathological cases to students with the USP interface.

He further noted that the table can be connected to 3D printers, and universities do not have to buy moulage anymore.

“This table has the ability to connect to reference books, and in this way more accurate and complete information can be obtained,” underlined Hazeq Jafari.

As these tables have been completely designed and manufactured in Iran, it is possible to plan them according to the needs.

This table has been installed in 18 universities of medical sciences in the country so far.