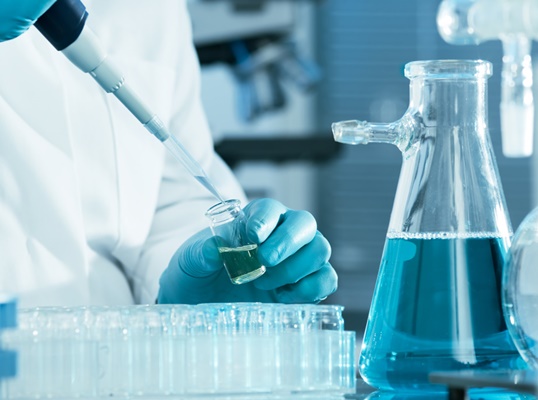 Researchers at Iran’s Baqiyatallah University of Medical Sciences have devised a method for the treatment and diagnosis of those infected chemically.

The researchers say that the method is not only for war victims, but also for all those affected by chemical gases including firefighters.

According to a Farsi report by ISNA, the first challenge in this regard was to diagnose the chemical injuries, the cause of which was fibrosis. Hence, these patients were using high-dose corticosteroids.

After 7 years of studies, the researchers have proven that the fibrosis of the lung is a misdiagnosis and it is in fact bronchiolitis.

These researchers, after four years of studies, have proven that the cause of bronchiolitis in chemical injuries is the high level of oxidants in the blood, and treatment with antioxidants had good results on them.

In addition, antibiotics were used to reduce frequent infections in these injuries, which was a mistake, because the researchers found out that the sputum is caused by swelling and artery-diseases-info.com. Therefore, treatment with antibiotics was stopped.

Mostafa Ghanei, a faculty member of Baqiyatallah University of Medical Sciences, says the new method not only does not have any side effects, but it also has good therapeutic effects.

He added that with high-resolution CT we have devised a new method to diagnose the disease.

Ghanei emphasized that so far about 200 articles have been published and compiled in a book in this regard noting that the findings are being published by Elsevier.

“This method is used for all patients with chemical injuries, and even 9/11 victims were treated using this method,” he concluded.