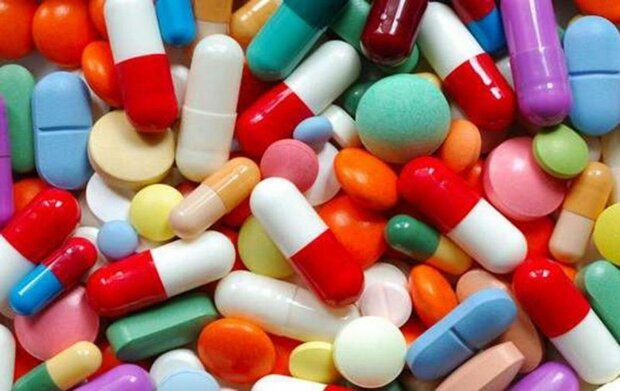 Iran has unveiled four medicines for diabetes and cancer developed by Iranian researchers at knowledge-based companies.

They were unveiled in a ceremony attended by Vice President for Scientific and Technological Affairs Sorena Sattari, Minister of Health, Treatment and Medical Training Saeid Namaki, and Governor of Alborz province Azizollah Sahhbazi.

The production of the drugs reinforces Iran’s status among producers of modern medicines.

Regorafenib is a key drug used for the treatment of patients suffering from colon, stomach and liver cancer. So far, it had been produced only in Germany. It is a very expensive medicine. A pack containing 28 tablets sells for $5870 on world markets.

The Iranian version of this medicine compares to, or is even better than the German-made one in terms of quality, and costs only five percent of the price of the foreign-made one. The drug first hit the shelves in 2012, and Iranian researchers managed to develop the technology to produce it after seven years.

Sorafenib is also used to cure advanced liver, kidney and thyroid cancer. Before its production in Iran, the drug was only produced in Germany and the US for $4880.

Now, the Iranian version of the drug is available on local markets at a price less than a tenth of that on world markets.

Empagliflozin is the first anti-diabetes medicine in the world which could reduce mortality rate among adults suffering from both types of diabetes. So far, the drug had been developed in Germany and the United States only. From now on, Iran is regarded as the third producer of the medicine in the world. Dapagliflozin is also a drug used for the treatment of type 2 diabetes. Before Iran, only Britain produced the medicine.

The price of these two drugs will be only two percent of the price of the foreign-made ones. They were first offered on the market in 2014, and Iran managed to develop them only in five years’ time.