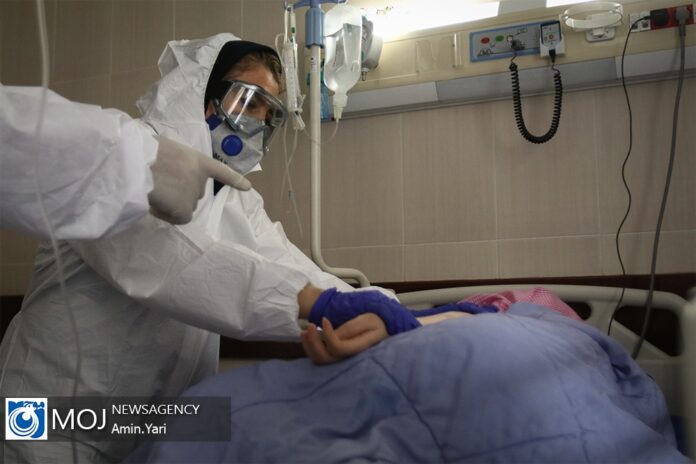 Health Ministry Spokesman has rejected the allegations that Iran does not admit foreign nationals suspected of having coronavirus, describing it as a sheer lie.

Kianoush Jahanpour said all foreigners in Iran are screened just like Iranian nationals and if symptoms are seen in them, they will be introduced to treatment centres.

“However, our main policy is to identify suspected cases and advise them to stay at home,” he added.

Jahanpour pointed out that at present, the Islamic Republic is unable to accept and issue visas to patients from other countries.

“As many people are requesting to come to our country for treatment, we can realise that many of our neighbours’ statements about not having corona cases are incorrect. We hope these countries will reconsider the freedom of speech and let the patients talk about this disease in order to prevent the spread of COVID-19.”

Stressing that 184 countries are currently affected by the disease, Jahanpour noted immediately after the outbreak in the country, “we announced the issue and insisted that other countries should announce their statistics clearly.”

He further underlined that the necessary measures, such as screening and checking fever are also being taken at the entrance of the cities while other decisions will be taken at the National Headquarters to Fight against Coronavirus.

“Although the experience showed HIV diminishes over time, we do not think there is any scientific evidence to think that the coronavirus will weaken within two weeks.”

Regarding the impact of heat on the virus, Iran’s health ministry spokesman said there is no scientific information in this regard.

“We haven’t seen a corona outbreak in the world before, and the upcoming heatwave season is the first season we can examine its effects on the virus.”

Responding to another question about the impact of the blood type on corona disease, he said the reports in this regard are generally preliminary ones that are published on a small scale.

Therefore, he added, it cannot be stated with certainty that the blood type is effective in being infected with corona disease.

Elsewhere in his remarks, Jahanpour said the claim that drugs and medical equipment are not sanctioned is a big lie.

“In addition to drugs and medical equipment some food items are sanctioned. As you can see, many of the countries that have imposed sanctions on Iran are now struggling with the coronavirus. We are now witnessing a severe shortage of sanitary items and hospital beds in these countries,” maintained Jahanpour.