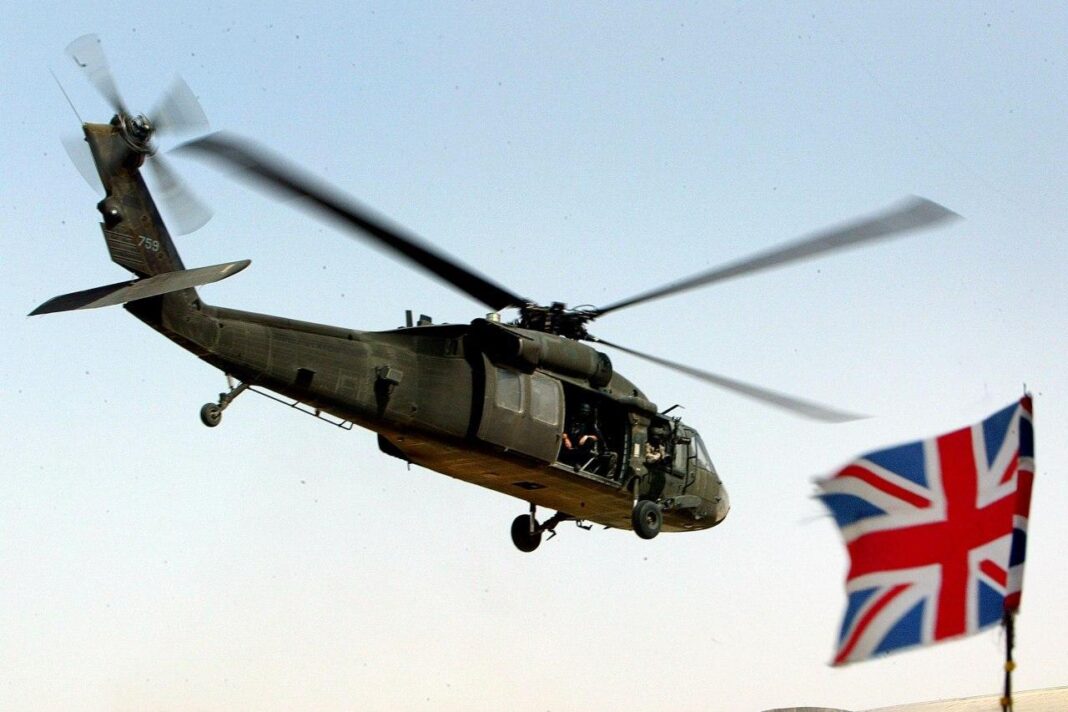 Spokesperson for the Ministry of Foreign Affairs of the Islamic Republic of Iran Saeed Khatibzadeh has condemned any attack on diplomatic missions after a roadside bombing reportedly targeted a British diplomatic convoy in the Iraqi capital of Baghdad.

Khatibzadeh made the remarks on Thursday in reaction to reports that a roadside bombing has targeted a convoy of diplomatic vehicles in Baghdad.

The Iranian spokesman condemned any attack or assault against diplomatic missions.

He pointed to cases of attacks on Iran’s diplomats and diplomatic sites in Iraq, calling on the Iraqi government to intensify and step up the protection of diplomatic places and guarantee the normal activity of diplomatic missions in that country.

His remarks came after the British embassy in Baghdad and Iraqi officials reported a bombing attack on British diplomatic vehicles on Tuesday.

The attack has reportedly targeted an embassy convoy on a Baghdad highway close to the Umm al-Tabool Mosque, but has left no injuries.