Iran Calls for Global Campaign to Remove US Sanctions 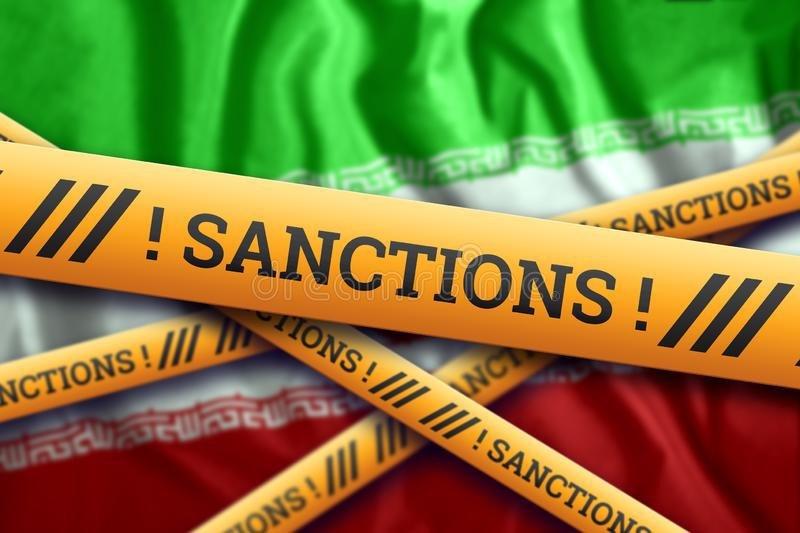 Iran’s health minister has, in a letter to the World Health Organization (WHO), called for a global campaign to end the US illegal and unilateral sanctions against the Islamic Republic of Iran.

In a Tuesday letter to WHO Director General Tedros Adhanom, Saeed Namaki said it is time for a global call to lift all sanctions to avoid endangering the people’s health.

“I ask you to take the necessary measures to end the unlawful and unilateral US sanctions that have caused the suffering and death of the people of Iran and other nations, and have negative consequences for global health,” read his letter.

In another part of the letter, the Iranian minister added that blocking Iran’s access to global banking channels has damaged the country’s economy and disrupted important trade activities, including drugs and medical equipment.

“This has targeted and damaged the health of the people of our country, especially in the face of the outbreak of COVID-19 disease. In addition to general commitments and multilateral treaties, the US government is required by the interim order of the International Court of Justice to lift sanctions on drugs and medical equipment.”

The minister said Iran has been in a difficult situation in the last seven months, while at the same time fighting against COVID-19 and illegal and unilateral sanctions.

“Therefore, our expectation in this situation is that the World Health Organisation, the United Nations and all international agencies make sure that medicines and humanitarian items are made available to the Iranian people,” concluded the Iranian health minister.