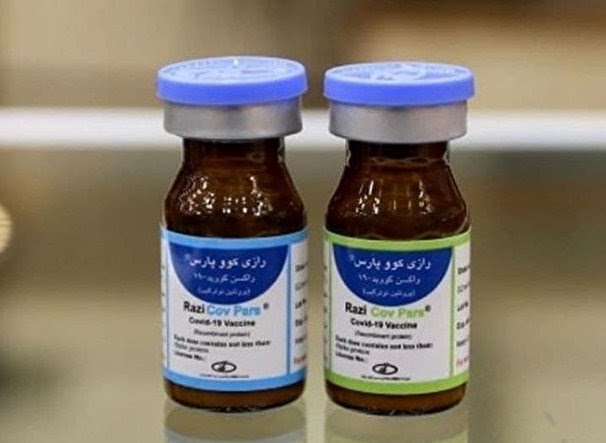 The head of the Razi Institute explained that during the third phase of the clinical trial, researchers will compare the efficacy and immunity produced by the Iranian shot with those of China’s Sinopharm.

Ali Es’haghi said over 40,000 volunteers will take part in this clinical test.

“There are currently 1.4 million doses of Razi Cov Pars vaccine at this institute which can be used to start inoculation after authorization for emergency use by the Health Ministry,” the Iranian minister said at the Razi Vaccine and Serum Research Institute in Karaj, near Tehran.

Iran has also said that it will import between 40 and 50 million vaccine doses in the next two months.

The country is grappling with its fifth wave of the outbreak. Official figures show over 110,000 people have died from the coronavirus in Iran so far.