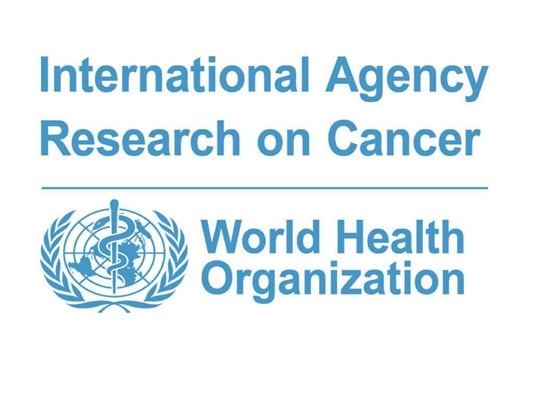 The Islamic Republic of Iran has been appointed as the permanent member of the International Agency for Research on Cancer (IARC) established by the World Health Organization (WHO).

After Iran gained the permanent membership of the IARC, the country’s flag was hoisted in the headquarters of the centre in the French city of Lyon, the Research Department of Iran’s Health Ministry said.

The membership of Iran in the IARC as the 26th country in the world and third country from Asia came after a vote by the members of the governing council of the IARC on May 17, a report by Mehr News Agency said.

Before the vote, a report on the studies conducted in Iran on cancer was distributed among the delegates of the governing council members and then Iran’s membership document was read out.

As the new member of the IARC, Iran has made great achievements in research on cancer including the first report on cancer across Iran which have been approved by the most prestigious institution in the world, Cancer Incidence in Five Continents, in terms of scientific accuracy and quality. The report is the first practical step taken so far to diagnose cancer and treat it at its earliest stages.

Among other major reports by Iranian scientists which have been approved internationally, one can refer to two separate reports on the carcinogenic nature of hot drinks and opium. These reports are the fruits of two decades of extensive research conducted by Iranian scientists and their foreign counterparts.

Dr. Malekzadeh received a medal of honour from the IARC back in January for his contribution to the report on the carcinogenic nature of opium.

The International Agency for Research on Cancer (IARC) was established in 1965 as the specialized cancer agency of the World Health Organization. The objective of the IARC is to promote international collaboration in cancer research.

The IARC Medals of Honour are awarded to acknowledge and reward the work of scientists whose research has made an outstanding contribution to advancing our understanding of the biology or of the epidemiology of cancer, identifying causes and ways of prevention and helping to relieve the burden of this disease.