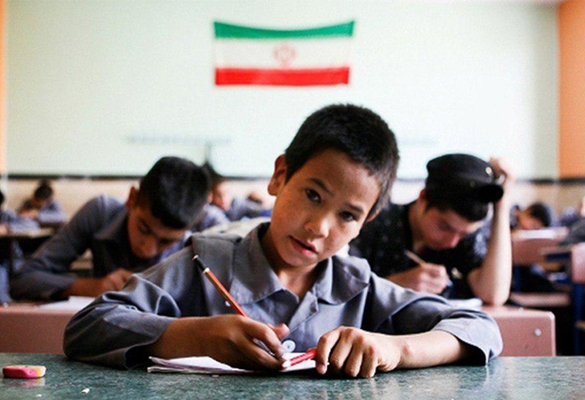 An official with Iran’s education ministry says there should not be any discrimination between foreign and Iranian national at schools and this has been announced through formal letters to school deans.

Deputy Head of Elementary Schools at the ministry said the first step was to educate all Iranian and non-Iranian students and the next major step is to institutionalise non-discriminated education for children and adolescents across the country.

Rezvan Hakimzadeh said in an interview with Mehr News Agency that it is prohibited to segregate foreign students from Iranians at schools.

“At the moment, we are mostly discussing how to improve the quality of the students’ presence at the educational environment. In a letter sent to all schools, it has been stressed that there should not be any discrimination between foreign and Iranian nationals in the educational environment. The foreign students can participate in all artistic-cultural competitions, camps, etc.”

Hakimzadeh further added that international community has admired Iran’s efforts to pay the cost of foreign students’ education without getting subsidies.

“Moreover, we must prepare the conditions for their education so that they do not feel isolated from the Iranian society,” he concluded.