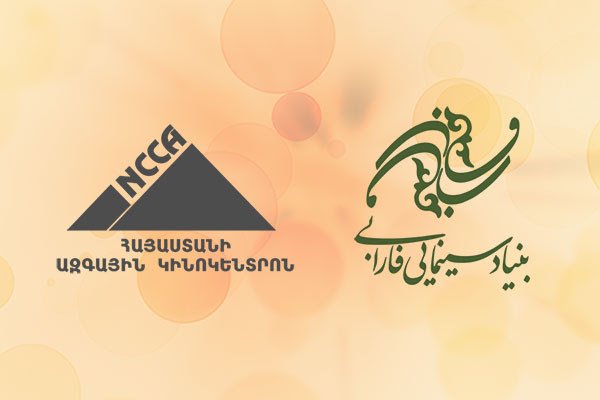 Iran and Armenia have signed an agreement to expand bilateral ties in the movie industry.

The agreement was signed by the Head of Iran’s Farabi Cinema Foundation, Ali Reza Tabesh, and Head of Armenia’s National Cinema Center, Shushanik Mirzakhanian, for a renewable three-year term with the aim of exchanging technical facilities and launching joint cinema projects.

Based on the agreement signed in Yerevan, Iran and Armenia are set to expand their cultural cooperation particularly in the field of cinema within cultural and historical commonalities between the two countries, a Farsi report by Nasim Online said.

In addition to providing an appropriate ground for launching cinema projects, the agreement is also set to serve as a platform to establish long-time relations between Farabi Foundation and Armenia’s National Cinema Center in conducting research, holding festivals, exchanging technological facilities, distributing and screening Iranian and Armenian films, and training human resources.

During the meeting between Tabesh and Mirzakhanian, the two sides exchanged views on a number of issues.

Screening of movies in Iran and Armenia, exchanging screenplays for movie productions, developing plans for increasing joint productions, expanding bilateral cooperation in holding children’s film festivals, inviting special guests especially children and teenagers as jury members of children’s film festivals, establishing close cooperation in mainstream festivals and film markets of the two countries  through suggesting appropriate films to each other, and  introducing technical equipment companies were among the key topics discussed by the two sides.

They also conferred on offering post-production and laboratory services to Armenians working in Iran, distributing the two sides’ movies through home video, internet and in-flights, remaining committed to observe all legal rights of movies and other cultural goods from both sides and establishing technical cooperation in new cinematic equipment.

In a separate meeting, Tabesh and Mirzakhanian sat for talks to explore ways to promote ties between Iranian and Armenian cinema professionals. The two sides also agreed to set up a number of committees to follow up the issues.

Tabesh visited Yerevan at the invitation of the country’s National Cinema Center.

On Monday, he held talks with Armenia’s Culture Minister, Armen Amirian. The meeting was also attended by Iran’s ambassador to Armenia, Kamal Sajjadi.