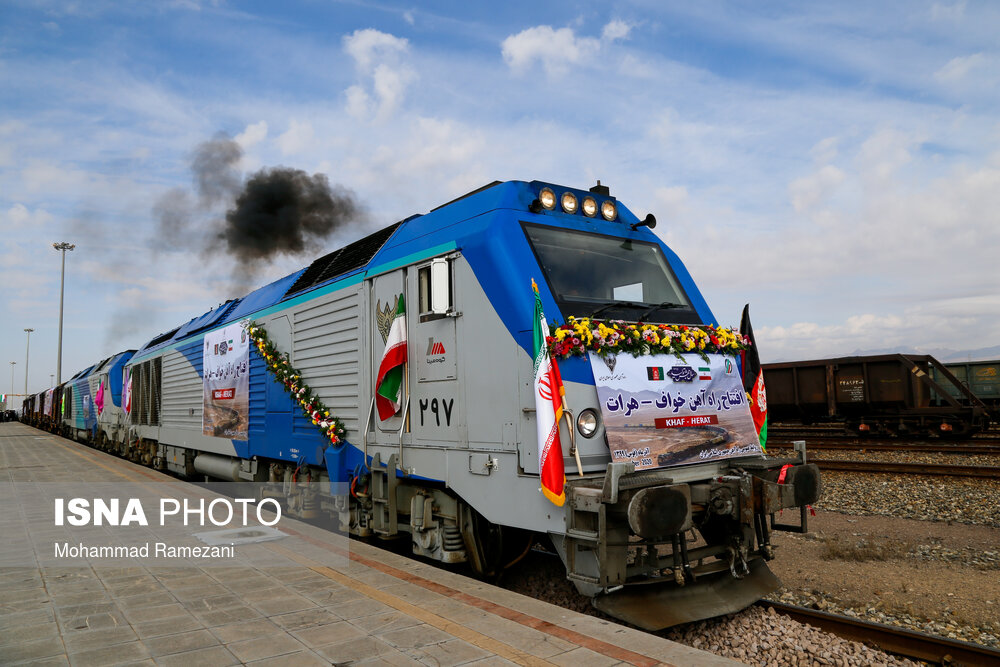 Iran and Afghanistan have inaugurated a railway project connecting the Iranian city of Khaf to Herat in the other country.

Present at the ceremony were Iranian President Hassan Rouhani and his Afghan counterpart Ashraf Ghani, who attended the event via videoconference due to the coronavirus pandemic.

The two presidents described the project as an important and significant one which would help revive both countries’ economic and boost mutual cooperation.

The Iranian president said the project will hopefully bring prosperity to both nations, which share a common history and culture.

He said the railway will further strengthen bonds between the two peoples who already enjoy a good relationship.

President Rouhani described the event as an unforgettable day for both nations.

The Afghan president, in turn, said the railway project was the result of tireless efforts by both countries aimed boosting regional links and economic welfare.

He said the inauguration of the project despite the restrictions brought about by the COVID-19 pandemic shows the firm determination of both countries.

He also noted the landmark project will definitely give fresh impetus to economic cooperation between the two sides.