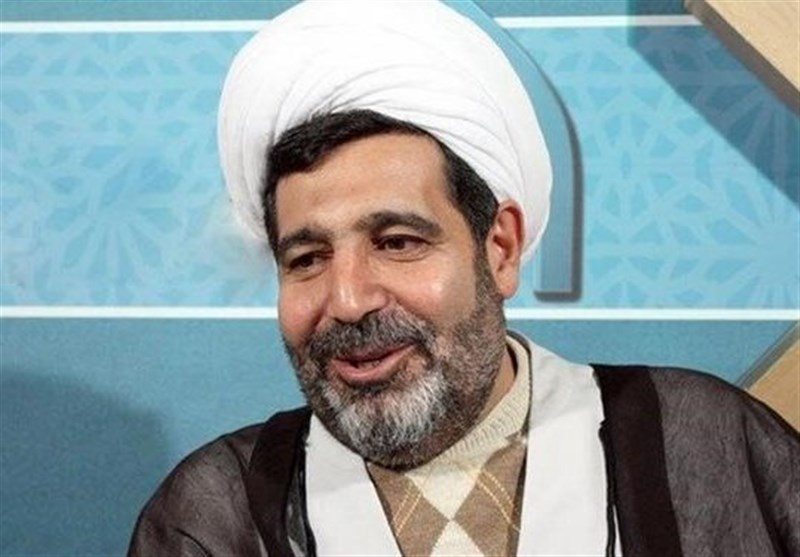 An Iranian judge charged with bribery and corruption has been arrested by the International Criminal Police Organisation – Interpol – in Romania, and will be handed over to the Islamic Republic once COVID-19 restrictions are lifted.

The fugitive judge, Gholam-Reza Mansouri, is accused of corruption and taking more than $500,000 in bribes.

“The necessary arrangements have been made to extradite him to Iran as soon as the flights resume from Romania to Iran or to other neighbouring countries,” the Judiciary spokesperson added.

Asked if the corrupt judge has surrendered himself to the authorities or has been caught, he said Mansouri had once gone to the Islamic Republic’s Embassy, but his behaviour was such that the Embassy staff realized he was not determined to return to the country.

Esmaeili explained that the Iranian Judiciary had issued warrants for the wanted fugitive’s arrest in a number of countries where he was believed to reside, saying when Mansouri’s whereabouts was detected, a Red Notice request was submitted to the Romanian Police to arrest him.

The Judiciary spokesman further ruled out the possibility that the arrestee may appear in a Sunday court session in Tehran in which Akbar Tabari will stand trial for the third time, saying no international flight will be operated from Romania until at least next week due to the coronavirus outbreak.

He also expressed hope that bilateral interaction and coordination with the foreign countries would allow for the extradition of other fugitive criminals wanted by the Iranian Judiciary.

“The other fugitives are advised to return (to Iran) of their own volition; otherwise, serious efforts will be made to extradite them,” Esmaeili warned.

Last week, Iran managed to bring back another convict charged with involvement in a major case of disrupting the country’s economy, the spokesman noted, saying he is a man named Abtin.

He has been charged with disrupting the country’s economic system in one of the southern provinces, Esmaeili added.

Mansouri is among several judges who were accused of corruption during the high-profile trial of former senior Judiciary official Akbar Tabari, which opened in Tehran on June 7.

In a video posted online on June 8, Mansouri didn’t give details about his whereabouts, but said he would return to Iran as soon as travel restrictions imposed due to the coronavirus pandemic are eased.

“I have full trust in the Islamic Republic, Supreme Leader [Ayatollah Seyyed Ali Khamenei], and the judicial system,” Mansouri said in the video.