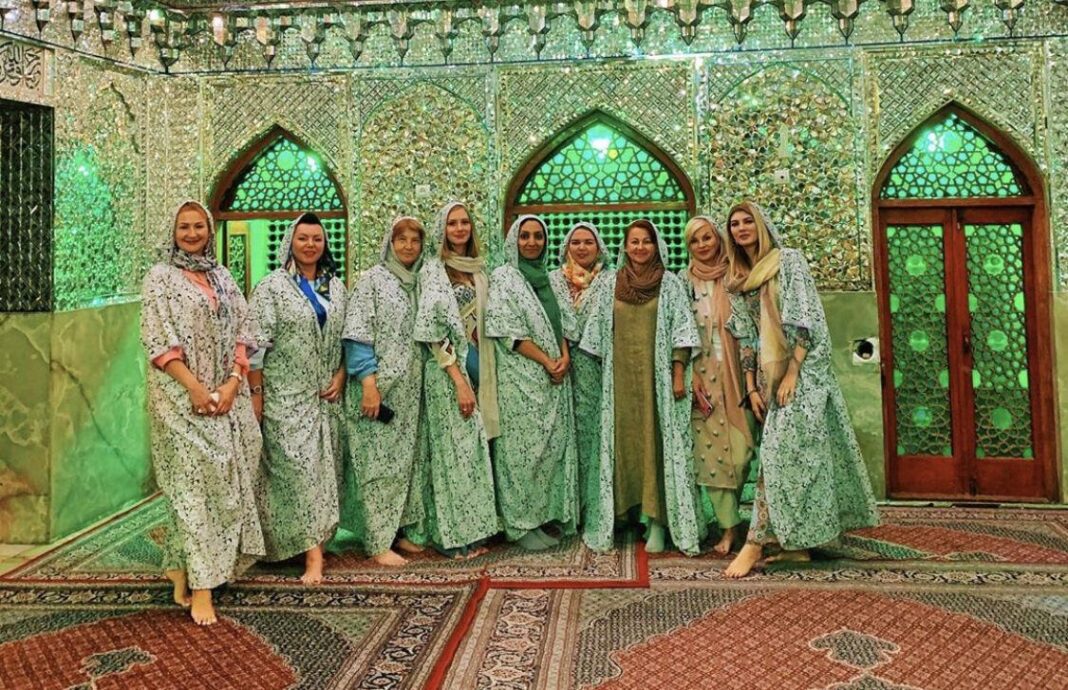 Executive Director of the Russian Association of Tour Operators says a growing number of Russian tourists have shown interest in visiting Iran.

According to Maya Lomidze, the tourism industry is constantly growing in Iran, which she hailed as the same “ancient Persia” in the eyes of Russians.

She also emphasized that Iran’s proximity to Iraq or other Middle East countries that grapple with instability has not dampened the Russian tourists’ enthusiasm for visiting Iran.

Lomidze said the visa regime would prevent a big rise in the number of Russians visiting Iran, because the visas are not given at the border.

Moreover, she noted, an Iranian visa in the passport of Russian tourists may prevent them from travelling to a number of other countries.

In an interview with IRNA, Valeria Korovina, head of a Russian tourism company arranging travels to Iran, said there exists great potential for a rise in the number of Russian tourists in Iran.

Likening Iran to a large museum under the open sky, she said hundreds of unequaled tourist attractions have turned Iran into one of the best places with great facilities for tourists.

Many Russian tourists fall in love with Iran after their first trip, forget about the negative advertisement run by the media, express satisfaction with the trip, and plan to visit Iran again, Korovina added.

Christina, a Russian woman engaged in the tourism industry, says she has grown fond of Iranians and would make every effort to contribute to the growing tourism industry in Iran by portraying the true image of Iran to Russian-speaking tourists.

Such intense interest has made 25-year-old Christina marry an Iranian man and choose Iran for living.

Christina has around 300,000 followers in her Instagram page, where she publishes attractive pictures of Iran and encourages people to observe the country’s beauties by rectifying the wrong image that may have been created in the minds of foreigners.

Despite having the experience of life in Japan, the Russian woman says Iran has great attractions and positive features, such as the hospitality of people, which have turned the country into a perfect travel destination.