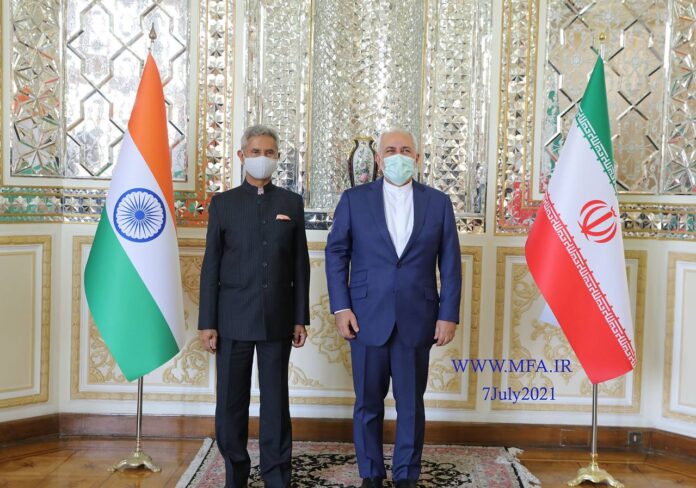 The foreign ministers of Iran and India have exchanged views on the situation of Afghanistan, stressing that talks among Afghan groups is the only way to resolve the issues in the country.

In addition to bilateral issues of mutual interest, the latest developments in the region, and the situation in Afghanistan, the prospects for the Vienna talks on the JCPOA, transport and communications cooperation, including cooperation in Chabahar port to promote convergence in the region were on the agenda of talks.

The two sides also stressed the need to strengthen intra-Afghan dialogue in Afghanistan which leads to a comprehensive political solution.

Referring to the ongoing talks between the Afghan government and the Taliban in Tehran, the Indian Foreign Minister thanked Iran for its efforts to bring the two sides closer to a comprehensive political solution.