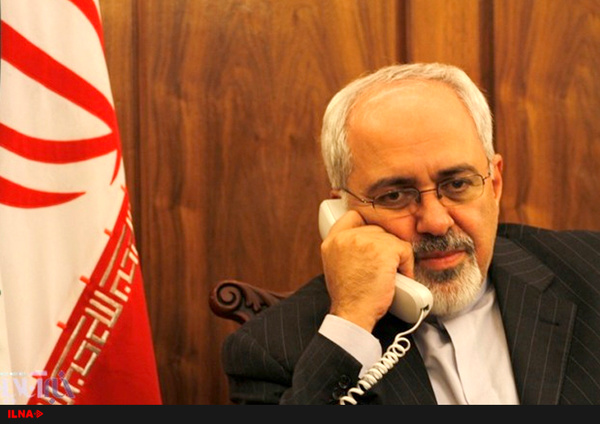 Lebanon’s Gebral Bassil and Pakistan’s Shah Mehmood Qureshi also condoled with the Iranian nation and government over the martyrdom of General Soleimani.

The phone conversations were held on Sunday, following similar calls by High Representative of the European Union Josep Borrell, the foreign ministers of Azerbaijan Republic, Oman, Armenia, and Turkmenistan.

Qatar’s foreign minister also paid a visit to Tehran on Saturday to hold talks on the assassination of IRGC Quds Force Commander Major General Qassem Soleimani, who was martyred in a US drone attack early Friday.