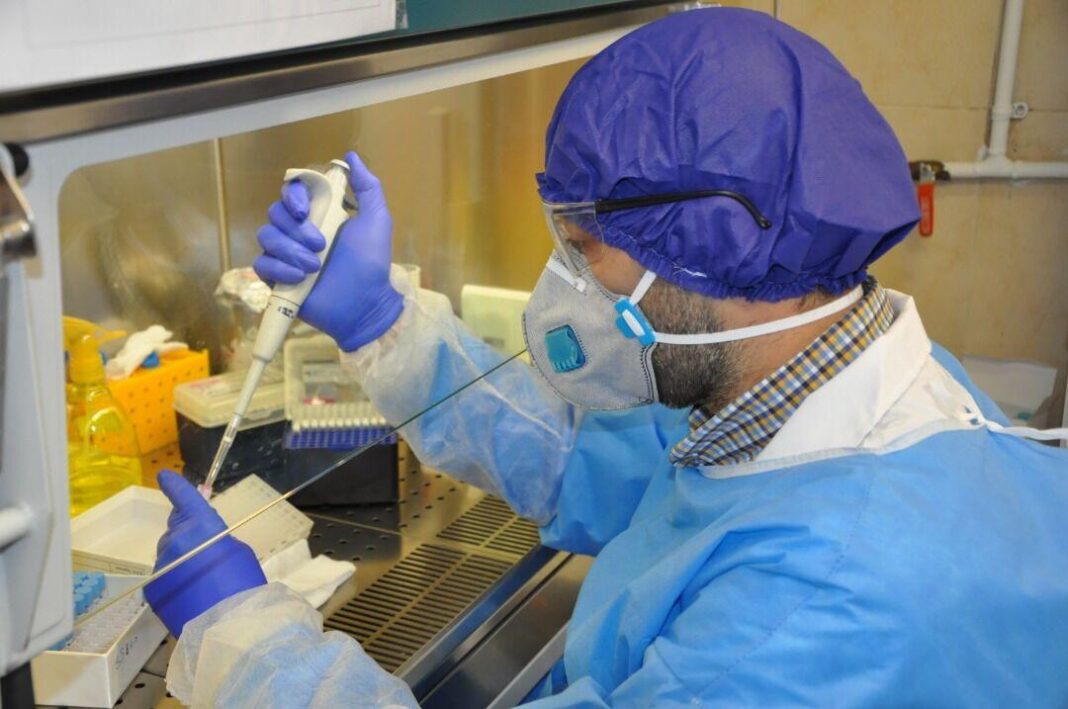 Iranian Vice President for Science and Technology Sorena Sattari says hundreds of research projects have been planned to determine the nature and behaviour of the coronavirus, adding that more than 2,000 clinical trials have been conducted for the treatment of COVID-19.

Sattari said the clinical trials have been conducted in the form of 76 projects to discover treatment protocols, effective drugs, cell therapy methods, the effects of improved blood plasma in patients, and herbal remedies that affect the disease.

“Many of these tests have yielded significant results, and hundreds of thousands of hours of research have led to the development of disease control knowledge. They have also led to the elimination of drugs that have no effect on disease, and the development of three effective treatment protocols that have significantly reduced mortality rate,” Sattari wrote in an Instagram post.

These studies have been conducted with the participation of many scientists, and researchers who work at institutes, universities and knowledge-based companies, he underlined.

Sattari further announced there are several projects underway with the participation of companies and research institutes to discover its vaccine and the genetic nature of the virus.

“Fortunately, two types of kits have been developed to diagnose the disease with two different methods, one based on saliva and the other based on blood tests. Both methods have their own advantages. Soon, good news will be released about the production of the rapid diagnosis kit, which can be used at a rate of several million per week.”

Artificial intelligence systems were widely marketed for the diagnosis of the disease, and several applications developed to predict and track the spread of the disease.

“While the developed countries are facing serious problems in providing medical equipment, knowledge-based companies in Iran have produced all of these products domestically. So far there has never been a shortage of such equipment, including ventilators, CT scans, surgery and ICU room equipment, oxygen generators,” reads Sattari’s post.

“All of the medicines are produced domestically. Even new items that were not on the drug list will be tested by companies in a few days and will soon be mass-produced.”

Unprecedented things have happened in the field of education and health, but there is still a long way to go for all of us. All these successes have been achieved with the help of the educated youth of this country, concluded Sattari.