The heavy rainfalls of the past two months in Iran have resulted in the formation of about 50 new lakes that did not exist before.

Deputy Energy Minister for Water and Water Supplies, Qassem Taqizadeh Khamesi, has written in a post on his Instagram page that March and especially April rainfalls have filled the country’s wetlands by 30 to 79 percent.

“Floods are rarely destructive and if there is no human intervention, they can always have positive effects on the environment,” he continued.

Meanwhile, reports say 650 dried aqueducts in South Khorasan province have been revived after the rainfalls of the past two months, rejoicing farmers and ranchers in the region.

According to ISNA, the average rainfall in South Khorasan since the beginning of the current water year has been 147 mm, which shows an increase of 12% compared to the same period last year and 49% increase compared to the long term. 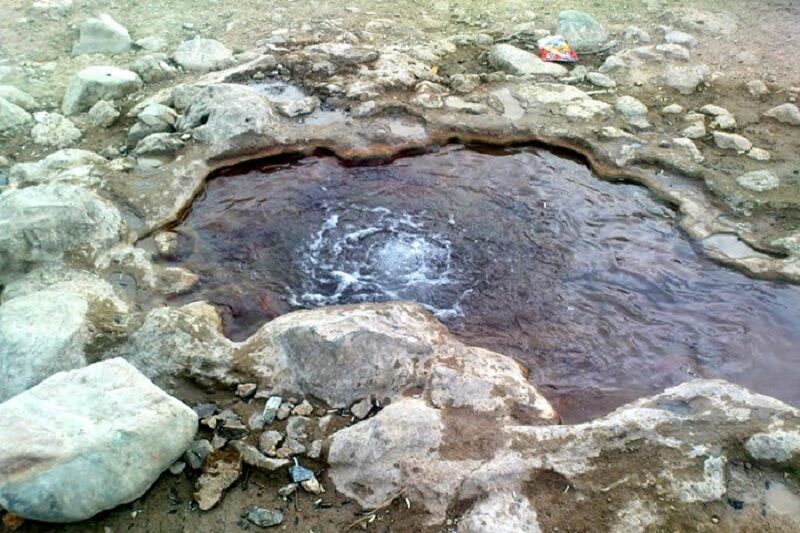 ovince, and hardworking farmers who are happy and thankful for these divine blessings have increased the area under cultivation of their irrigated and rain-fed crops.

Also, the residents of some villages who had migrated to the cities in previous years have returned to the rural community so that the agriculture of the villages can be developed.