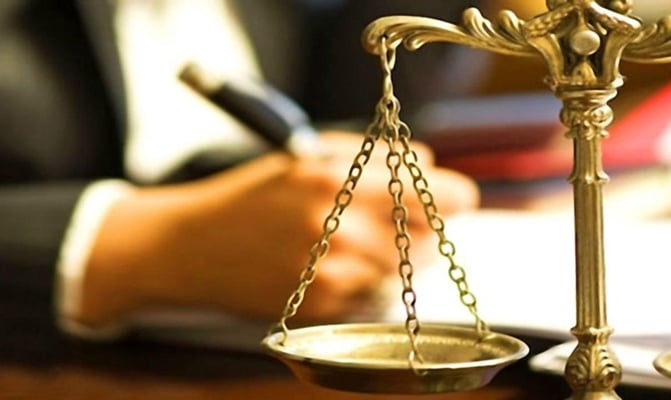 The lawyer of victims of the 2014 acid attacks in the central city of Isfahan says the assailants have not yet been found despite relentless efforts by provincial authorities, and the victims’ blood money were paid by the government.

“Unfortunately, the perpetrators were not eventually apprehended and a few people arrested at the time were later found to have played no role in the incident,” Hossein Abbasalizadeh said.

The lawyer said this is while the investigators left no rock unturned in search of the culprits.

“The province’s judicial and police authorities made every effort to find the perpetrators, and did not ignore any possibility,” he told Tasnim News Agency in an interview on Tuesday.

The lawyer said the victims have received blood money from the government, as the perpetrators have not yet been found.

Four year ago, a spate of acid throwing attacks on four to ten women in Isfahan led to widespread panic and nervousness in the city.

Their statements led to rumors that the victims were chosen because they were wearing clothing that did not conform to Islamic norms and the assailants were motivated by religious motives.

The attacks came after a number of high-level clerics had publicly stated that effective enforcement of proper hijab must go beyond verbal warnings.

Just prior to the attacks, Isfahan’s Friday Prayers Leader Mohammad Taqi Rahbar gave a sermon suggesting women with “bad hijab” should be confronted by more than just words.

Acid attacks in Iran and other countries are usually linked to personal grudges.