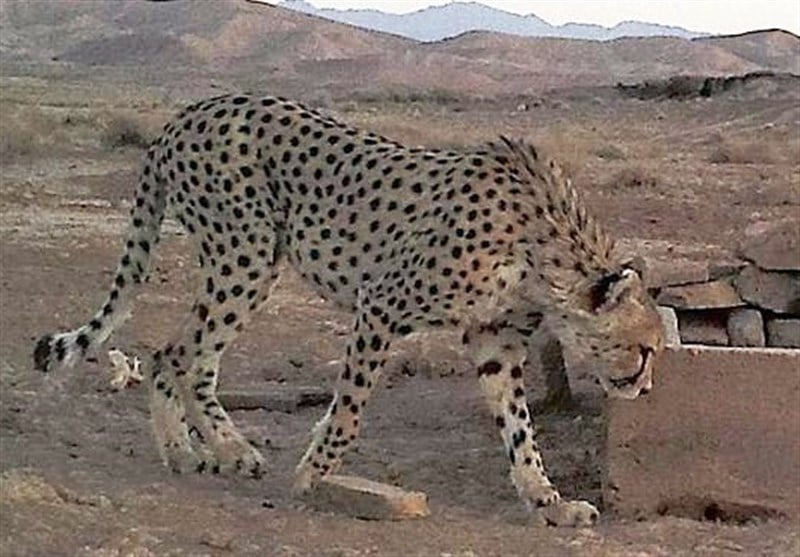 A female Asiatic cheetah and her four cubs were recently observed by the National park rangers in the protected area of Touran Wildlife Refuge in Iran’s Semnan province.

Spotting the cute cheetah family was a great news for those concerned about the highly-endangered species.

Asiatic cheetah is a highly endangered subspecies of which only less than 100 remain in the world, and it is now found only in Iran. One of its main habitats in this country is Khar Turan National Park, Tasnim reported.

Khar Turan is located 140 km to the south-east of Shahrood along Tehran-Mashhad Road and southeast of the Iranian city of Shahrood. The national park is considered to be the Africa of Iran where the Iranian (Asiatic) cheetah lives.

Diverse and rare species live in Khar Turan, from its low fields to the mountains. For instance, mammals such as deer and Pallas’s cats; birds such as Houbara, Pleske’s ground jay and White-eyed buzzard; reptiles such as Desert Monitors, Jaafari snakes and Iranian horned snakes. Still, Khar Turan’s wildlife specially important for its cheetah and Iranian zebra.