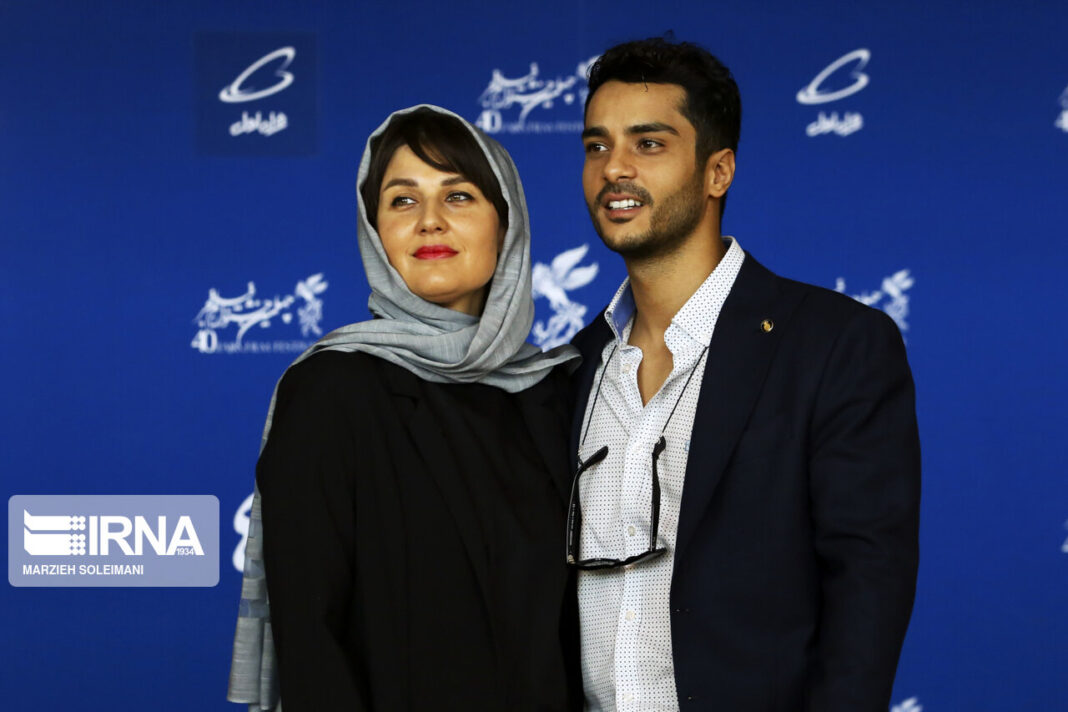 On the ninth day of the International Fajr Film Festival, the movies "The Town" directed by Ali Hazrati and "2888" directed by Keyvan Alimohammadi and Ali Akbar Heydari were screened at the house of the festival, but both films failed to satisfy the critics.

“The Town”, Hazrati’s second film, tells the story of a young man interested in acting, who has to accept to live under special conditions in an isolated town and do psychological exercises with a group of other actors to fulfill his dream of being an actor.

In a press conference, Hazrati spoke about the similarity of this film with the Korean series “Squid Game”.

He said, “We were in the post-production stage when the series “Squid Game” was broadcast…the narrative line of “The Town” does not exist in “Squid Game” or in other films…of course, we should know that there may be some similarities in this regard.”

The producer of the movie Ali Satipi also said, “I think the cinema should change after the Covid pandemic. We have to make movies to a high standard.”

He added that people no longer go to the cinema to watch all movies and cinema will be different in the post-Covid period. “We cannot make a film that fails to communicate with the world…otherwise, our cinema will become obsolete”, he added.

“2888” tells the story of Bijan, a fighter-jet control officer in the dark room of the operation, waiting for the return of Abbas Doran and Mahmoud Eskandari, two F-4 pilots who attacked Baghdad during the imposed Iraqi war. Chances of the warplanes returning safely are five percent.

Some critics describe the movie as a different work in the war cinema. They say “2888” is a work that, without using special weapons, has managed to introduce a different film to the viewers by relying on acceptable special effects and, of course, addressing the characters of the pilots.

Heydari also said they spent two years researching a man sitting in a dark room watching the sky, and found that this was the best aspect of war that had not been addressed.