Exhibit of Iranian Antiquities to Open in Netherlands 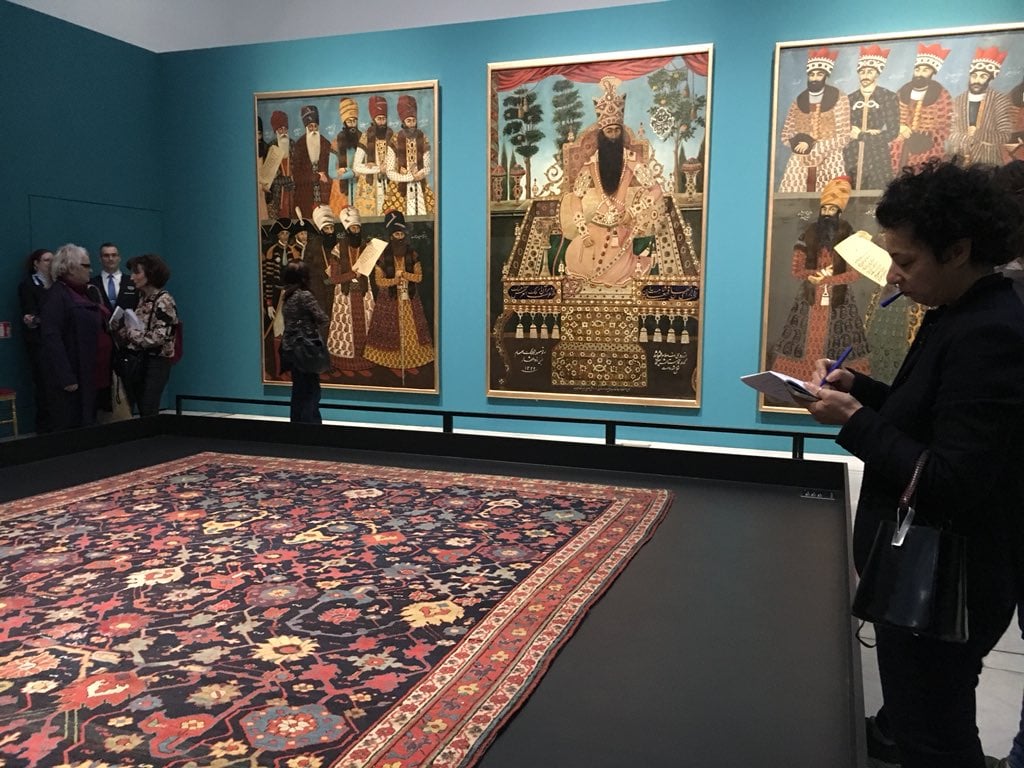 An exhibition showcasing hundreds of Iranian historic items is to open in the Netherlands shortly after the end of an exhibit of Qajar era artworks and relics in France.

The exhibit titled “Iran, The Cradle of Civilization” will be held in the Dutch city of Assen in June, 2018.

“The number of the items which are going to be put on show at the exhibition is not clear yet, but the figure will not be fewer than 1,200 antiquities,” Director General for Iranian Museums’ Affairs Mohammad-Reza Kargar told the Persian-language Mehr News Agency.

“The items belong to pre-history, historical and Islamic eras selected from the National Museum of Iran. We have suggested those items, but final agreement needs to be reached on the items to be chosen,” he noted.

The National Museum of Iran and the museum in Assen had already signed a memorandum of understanding on holding an exhibit of Iranian historic items in the Netherlands, said the official.

The head of the Iranian Cultural Heritage Organisation had met with Dutch museum authorities in early 2018 and given his consent to such an event being held.

The event in Assen will start shortly after the end of an exhibition of Iranian historical items in the French city of Lens, which is expected to wrap up on June 7, 2018.

What follows are photos of the exhibition of Qajar era items in Lens, which is called “The Empire of Roses”: