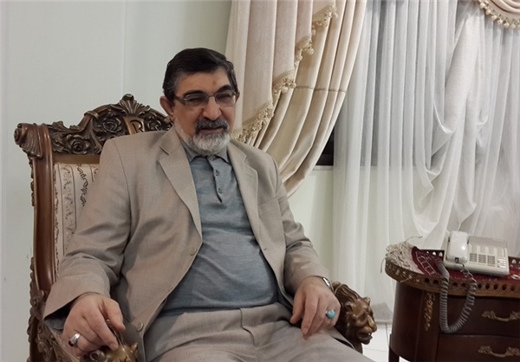 “The deadly incident in which an Iranian fisherman lost his life dates back a couple of years. In a meeting I had with the Turkmen foreign minister, he offered a letter of condolences by his president which reflected there was no hostility between Ashgabat and Tehran,” the envoy said.

He added, “In November 2014, an Iranian fishing boat strayed into Turkmenistan’s waters and was intercepted by Turkmen maritime police. Nobody was injured in this incident.”

He stated, “The November story has been mixed up with the old incident. Reports that the Iranian trawler has been confiscated and those on board are to be prosecuted are true. We are trying to have them pardoned.”