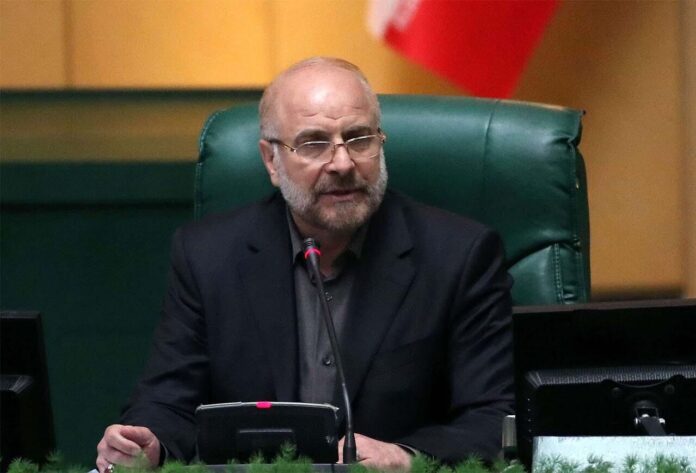 The Iranian parliament speaker says the agreement that the United Arab Emirates has reached with the Israeli regime to normalize their relations is a flagrant betrayal of the cause of Palestine.

Mohammad-Baqer Qalibaf said, “This deal and compromise is a blatant betrayal of human values, Islamic teachings of the Muslim community and the cause of Palestine.”

“Today, defending Palestine and fighting the Zionist regime [of Israel] is a clear criterion for telling justice-seekers around the world from hypocrites and criminals,” he said.

“Those who strike up a friendship with the Zionist regime [of Israel] are seen by the entire Muslim community as a traitor, criminal and accomplice to all wicked actions done by the evil Zionist regime in the past, present and future,” the top parliamentarian said.

Addressing all those who have built or intend to develop a friendship with Tel Aviv, the parliament speaker reiterated that the fight against Israel will not stop and will move full steam ahead every day.

“The overt standoff between good and evil, hypocrites and Muslims, friends and foes of the criminal Zionist regime will indubitably further strengthen the resistance front on the path to liberating holy Quds,” he said.