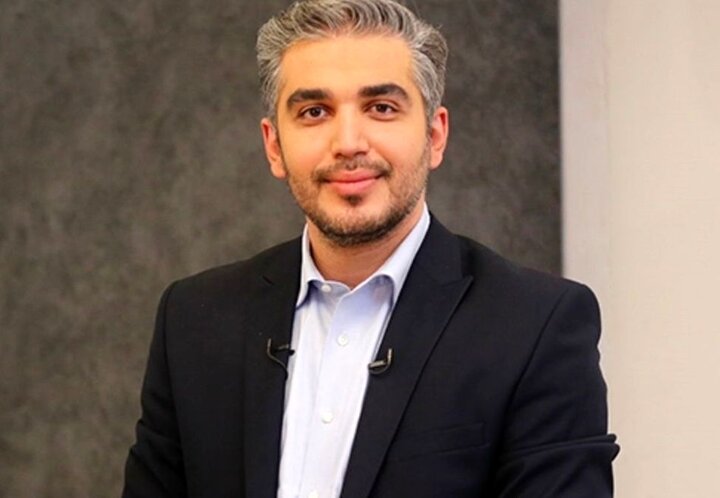 Britain has blacklisted an Iranian reporter with the Islamic Republic of Iran Broadcasting, IRIB, for his alleged role in what London calls “extracting forced confessions” from political prisoners

The UK banned Ali Rezvani from travelling to Britain, saying any possible assets belonging to the journalist will be frozen.
Following the British government’s move, the IRIB’s CEO Peyman Jebelli issued a statement.
Jebelli congratulated Rezvani on succeeding in angering the “arrogant British government”.
Jebelli said Britain’s record is full of rights violations that it has committed over the past centuries and the fact that such a country blacklists a journalist shows it’s politically decayed.
The IRIB’s CEO said Iran will not forget the crimes Britain committed during its WWII occupation of the country. Jebelli also referred to London’s role in the notorious 1953 coup against then democratically-elected Prime Minister Mohammad Mosadegh in collaboration with the Pahlavi regime.
He said the list of the British violations against Iran is so long including London’s support of the former Baathist regime of Iraq during its war against the Islamic Republic.