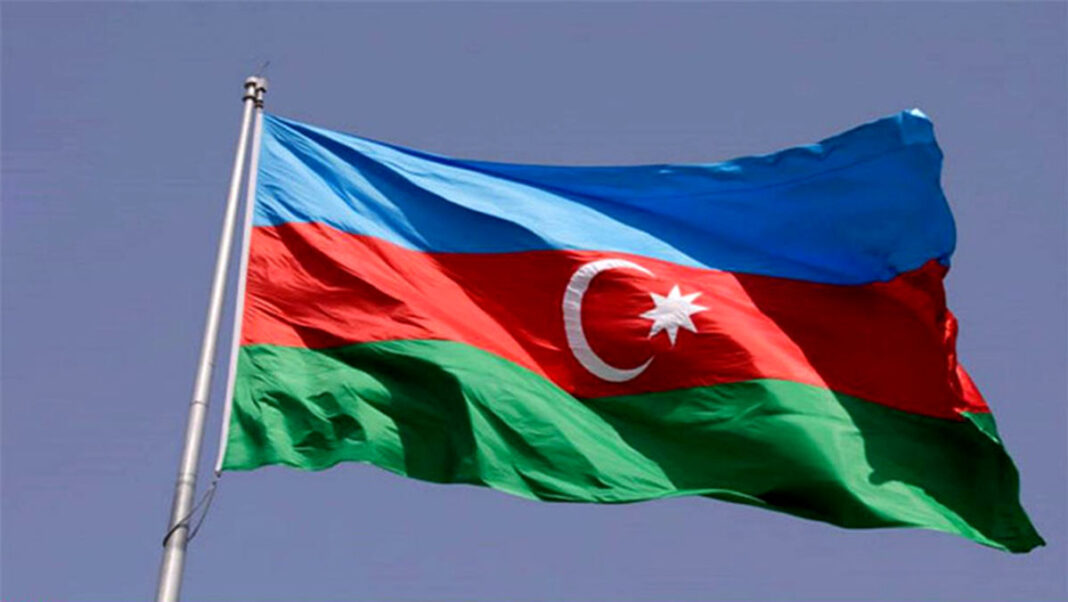 Nournews- The growing trend of the Azerbaijan Republic’s provocative behaviour over the past weeks, which has met with Iran’s patience and cordial stances, is going on curiously, so much so that Baku has somehow staged a type of psychological warfare against Iran not to mention its tension-provoking moves on the ground.

Azerbaijan Republic’s provocative moves began by stopping Iranian commercial trucks at the border and holding them for 48 hours.

The campaign continued with interventionist remarks by some members of the Azerbaijan Republic’s Parliament, insults and verbal attacks by Azeri media against Iranian authorities, including Ayatollah Ameli, the representative of Leader of Iran’s Islamic Revolution Ayatollah Seyyed Ali Khamenei in Ardebil, etc.

In an interview with Turkey’s Anadolu Agency, Aliyev levelled accusations against Iran without referring to Baku’s provocative moves triggered by untrue information.

Such accusations indicate that either he is unaware of the consequences of his stances and such behaviour, or he has set foot in this path only to please countries which are against cordial ties between Tehran and Baku.

Such behaviour, which stands in stark contrast to Iran’s cordial policies vis-à-vis the Azerbaijan Republic and whose origin is crystal clear to Tehran, has resulted in unwanted circumstances which we will discuss later.

Since the historic collapse of the Soviet Union, Iran has proved its brotherhood and friendship with the Azerbaijan Republic in different ways and has, by observing the principles of good neighbourliness, sought to promote Tehran-Baku ties on different fronts both quantitatively and qualitatively.

Nevertheless, ill-wishers of the two countries have long been provoking Baku authorities under different pretexts to launch anti-Iran moves.

During the conflict between the Azerbaijan Republic and Armenia a few months back over the occupied territories of the Kharabak region, Iran recognized Baku’s right to take over part of its occupied territories and sought to push the two countries toward dialogue and reconciliation in order to prevent further bloodshed and a flare-up of tensions. However, Azeri officials seem to have mistaken this friendly stance of Iran.

During the Kharabak war, Iran’s Leader straightforwardly stressed the need to return the Azerbaijan Republic’s occupied territories to that country as well as evacuate and hand over the areas to Baku.

Throughout his speeches at a time when the Kharabak conflict was ongoing, Ayatollah Khamenei underscored that Yerevan need to realized that the perpetuation of the war was not in its favour. Still, it seems that Azeri officials have forgotten everything very soon.
It is perfectly clear to Iran that the United States and the Israeli regime have, for years, been bent on touching off a crisis in Tehran-Baku relations.

Moreover, some ambitious countries in the region are piggybacking on the regional developments and turning a blind eye to the necessity of observing geostrategic requirements for the Caucasus and just thinking about expanding their own influence.

Iran’s strategic position on the major East-West corridor, which recently entered a new phase with Iran’s joining the Shanghai Cooperation Organization (SCO) as a permanent member, is the very same trump card that has prompted some expansionist regional countries provoked by Washington and Tel Aviv to cash in on Baku’s strategic mistakes, use military muscle-flexing and make geopolitical changes to the region in a bid to strip Iran of this strategic position and take possession of it through the Zangezur corridor.

This dangerous game being played by triggering ethnic-religious tensions and taking advantage of Iran’s patience has long been underway engineered by joint US-Zionist think tanks led by figures such Brenda Shaffer, a member of the Foundation for Defense of Democracies (FDD), and Baku has unfortunately got involved in this game despite Tehran’s warnings.

Interesting enough, Azeri officials have used the presence of Iranian military forces in northern Iran as well as the “Conquerers of Khaybar” war game as a pretext to try to accuse Iran of disrupting security and stability in the region.
This comes as any country is entitled to conduct, inside its borders, any move it deems necessary to boost its security, and military exercises staged in northern Iran are part of such moves.
The point is, if military maneuvers are to be criticized, then the joint drills that the Azerbaijan Republic holds with countries beyond the region should be slammed because not only Iran, but also some other Caspian Sea littoral states are seriously critical of such war games.
The joint drills held recently by Pakistan, Turkey and the Azerbaijan Republic was obviously an unprecedented and provocative move which amounts to muscle-flexing by these countries against other regional powers.

In recent days, many political and military analysts have described the joint maneuvers by Baku, Islamabad and Ankara in the Caspian Sea as a warning to Russia which lies to the north of the sea.

Naturally, given Pakistan’s American tendencies along with Baku and Ankara’s relations with Tel Aviv and other Western governments, this provocative approach by the Azerbaijan Republic is, by no means, regarded as a constructive move aimed at ensuring stability in the region.

Azeri analysts had better remind their politicians of the important point that Baku’s expansion of ties with the Israeli regime, which is hated by most people, is the greatest threat against regional security and will destabilize relations among countries.

The history of Azerbaijan-Israel military cooperation and Tel Aviv’s cashing in on Iran’s determination to enhance its relations with the Azerbaijan Republic should not lead Baku to believe that Iran is indifferent toward that which threatens its security.

Given the principles of neighbourliness, cultural exchanges, a common past and a shared religion with Azeri people, Iran has always emphasized the enhancement of relations with the Azerbaijan Republic. This country, in turn, should not only pay attention to bonds between Iran and Azerbaijan, but should also beware of Tel Aviv and Washington’s objective, which is to foment tensions in the region, especially between Iran and the Azerbaijan Republic.

The border sensitivities in any country follow requirements and principles which should be understood by other countries. These sensitivities particularly become all the more important when it comes to countries such as Iran which has, over the past two centuries, not only not initiated any wars, but has fallen victim to the expansionist policies of other countries.

Iran has shown that it, by no means, has an eye on the territory of other countries. However, it monitors the smallest moves by other countries which concern its territorial integrity and national security, and will respond to them in the right place, at the right time and in accordance with legal frameworks.

The emergence of unwanted circumstances in recent weeks in the Caucasus should draw Azeri officials’ attention to the destructive role of their disreputable friends and to the necessity of paying more attention to the requirements of neighbourliness and the considerations of Azerbaijan’s real friends.