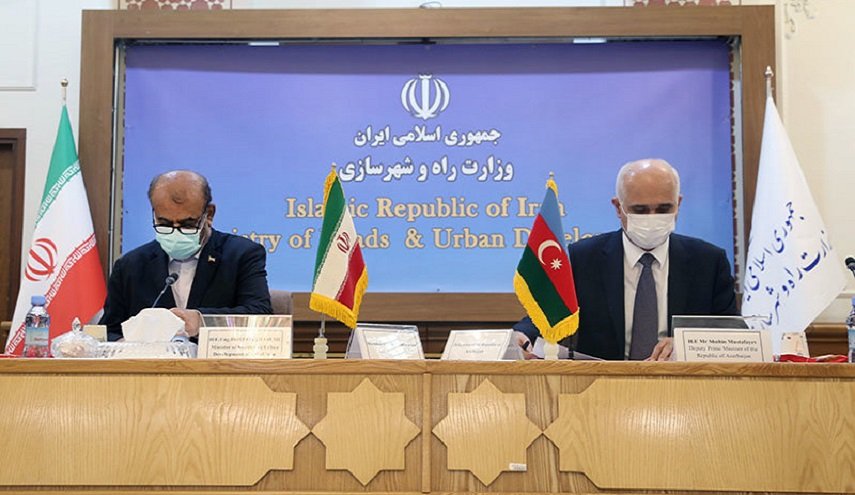 Shahin Mostafayev, Deputy Prime Minister of the Republic of Azerbaijan has said expanding ties with Tehran in all areas is on Baku’s agenda.

Mostafayev was speaking at the meeting of the Iran-Azerbaijan Joint Economic Commission, which was held in Tehran on Sunday chaired by Iran’s Minister of Roads and Urban Development Rostam Ghasemi. Mostafayev said Iran and Azerbaijan have many cultural, religious and historical commonalities.

He referred to his meetings with senior Iranian officials, including the Minister of Roads and Urban Development, in which a number of agendas were reviewed. Mostafayev also said there is a lot of potential for cooperation between Tehran and Baku and we are exploring these capacities and possibilities.

Azerbaijan’s deputy prime minister noted that the Joint Economic Commission will hold its next meeting in Baku.

He said that the commission covers all economic areas, adding the two countries can negotiate to increase trade relations. Mostafayev said Iran and Azerbaijan have several ongoing power and energy projects.