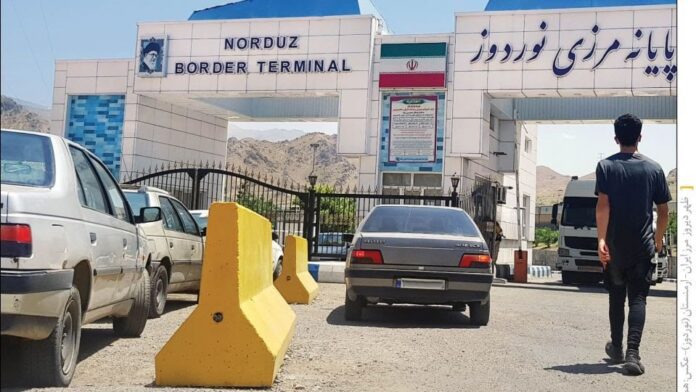 Armenia is building a new transit route for Iranian cargo and passenger vehicles after the Azerbaijan Republic imposed restrictions on the previous road.

After its completion, Iranian vehicles can use the Kapan-Datev road which is being reconstructed by Armenia. The road replaces the previous one, Kapan-Goris.

Azerbaijan controls approximately 20 km out of a 400 km route from Norduz to Yerevan. It captured the area during last year’s war with Armenia and claims sovereignty over the section.

Since last month, Azerbaijan has imposed strict regulations on Iranian drivers. This has caused major problems for Iranians passing through the 20-kilometer section of Armenia’s Goris-Kapan Road including having to pay tolls levied by Azerbaijani border guards.

Iran and Armenia had been seeking ways to bypass Azerbaijan.

In response to complaints by drivers, Armenia’s Minister of Regional Management and Infrastructure said the reconstruction work to prepare the new route is ongoing.

The Armenian official said the impassable section of the new road includes a steep slope that will be fixed and connected to the main road in a few months.

The Armenian government is also building a highway linking the north to the south. The pavement is concrete and there are eight tunnels on the highway connecting the Iran-Armenia border to the Georgia-Armenia border.