Archaeologists have dug out objects belonging to the Seleucid, Parthian and Islamic (Ilkhanid) eras while searching the site of the Laodiseh temple in the city of Nahavand in the west-central Iranian province of Hamadan.

“Until before 2005 when the Cultural Heritage Department of Hamadan Province invited [archaeologist] Mahdi Rahbar to make speculations in Dokhaharan neighbourhood, no action had been taken to explore the Laodiseh district,” said Mohsen Janjani, the head of the team of archaeologists, as quoted by the Public Relations Office of the Cultural Heritage and Tourism Research Centre.

The lead archaeologist underlined that speculations and excavations had been conducted in four seasons in 2005, 2011, 2012 and 2019. 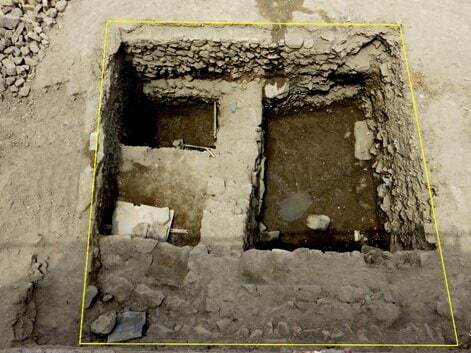 “Given the densely constructed buildings in Dokhaharan neighbourhood, which is regarded as an underprivileged district in Nahavand, the team of archaeologists faced numerous problems, including choosing a proper location for speculation.

He touched upon the ongoing excavations at the site as well as the outcome of those excavations, saying, “Antiquities belonging to the Seleucid and Parthian eras, including capitals, columns and pottery were found.” 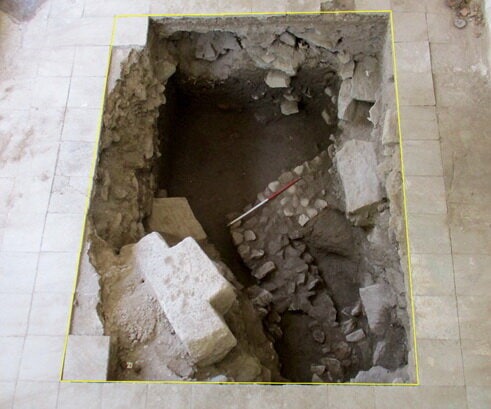 He underlined search is underway to discover the Laodiseh temple, expressing hope it will be found in the upcoming excavations.

Laodiseh is known as the lost city of Seleucid whose discovery will bring to light well-kept secrets of this historical dynasty.

This historical site and the Dokhaharan area where the Laodiseh temple is thought to have been located was registered as cultural heritage on Iran’s List of National Monuments.