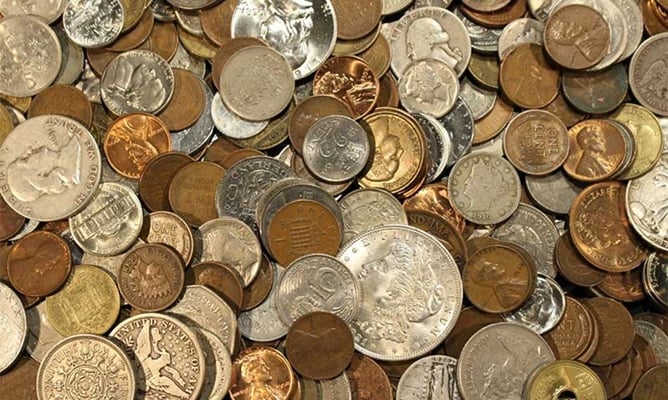 43 historical coins belonging to Elymais era have been seized from smugglers in Iran’s southern Khuzestan province.

The coins were seized after the law enforcement officers in the province were informed about the smuggling of these objects in the city of Behbahan.

Two individuals involved in the smuggling of these coins were arrested by the Behbahan police before finalizing a deal to sell them.

Elymais or Elamais was a semi-independent state of the 2nd century BCE to the early 3rd century CE, frequently a vassal under Parthian control, and located at the head of the Persian Gulf in the present-day region of Khuzestan.

It is said that these people were great archers and natives of Susa, which lies to the east of Elymais territory. Most of the Elymais were probably descendants of the ancient Elamites, who once had control of that area in the past.

The coins of Elymais depicted a king; it is not known whether it was a Parthian king or a local ruler, as such information has not come to light. The royal picture is generally based on Parthian coinage, usually with an anchor with a star in crescent figure. The reverse has a figure or bust of Artemis with text around it, an eagle, or often only elongated dots.

The kingdom of Elymais survived until its extinction by a Sassanid invasion in the early 3rd century CE.