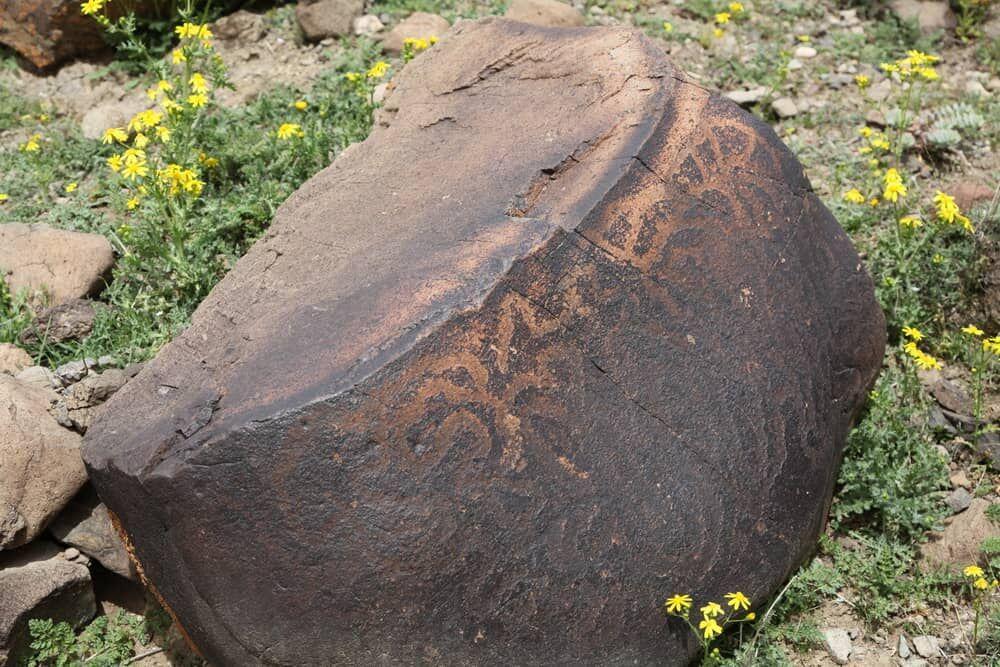 A new ancient region with about 10,000 historical stone carvings has been discovered in the Iranian city of Meshkinshahr in Ardabil province, northwest of the country.

Meshginshahr Cultural Heritage, Tourism and Handicrafts Department announced the discovery of the site in the plains of this city saying 15 areas with stone carvings have been identified so far.

Head of the department, Imanali Imani said on Wednesday that in the plains of Meshginshahr, there is a treasure trove of art belonging to thousands of years ago.

“This is an example of the oldest human habitat that help us to see the evolution of human life since thousands of years ago,” he added.

He underlined that with the efforts and follow-ups of his department, the new regions of stone carvings have been identified and their files are being prepared to be registered in the list of national heritage.

“The petroglyphs, which are the best tools to decrypt the pre-historic era, are among the oldest documents of ancient human life and a manifestation of their community, culture, art, knowledge and ecology, as well as environmental representations, customs, beliefs, myths, dreams, prayers, hunting scenes and battles.”

He stated that the images on the ancient stones indicate the period when humans turned to the first tools of hunting and taming animals, and then agriculture and planting.

Imani said these engravings belong to the Bronze Age stating that the customs and beliefs of the people of this period and the importance of some animals in agriculture, war, etc. are mentioned in these carvings.

Meshginshahr is located 90 km northwest of Ardabil with dozens of ancient monuments. The historical site of Yeri city with tens of stone statues belonging to eight thousand years ago is located in this city.

The historical site of Yeri belongs to eras of the middle Paleolithic, bronze and iron ages, during which life began in this region about 8,000 years ago. This area has many historic places such as a large stone cemetery with about 300 graves, temple, castles, stone walls, gates, and ancient caves.