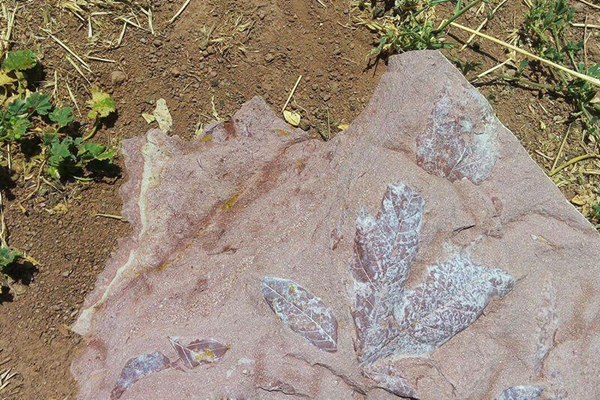 Some plant fossils dating back to several million years ago have been found in north-west of Iran, says the Head of the Cultural Heritage, Handicrafts and Tourism Department of Meshginshahr in Ardabil province

Imanali Imani says the fossils were accidentally discovered by one of the local residents, Gholam-Reza Asadi, on the natural historical site of Qeshlaq-e Tang.

“Further details in this regard would require extensive investigations by paleontologists, but preliminary evidence suggests that animal fossils could be found in this area as well,” noted Imani.

Dozens of ancient works, as well as the historic site of Shahar Yeri with a number of rocky statues dating back to about eight thousand years ago are also located in this city.