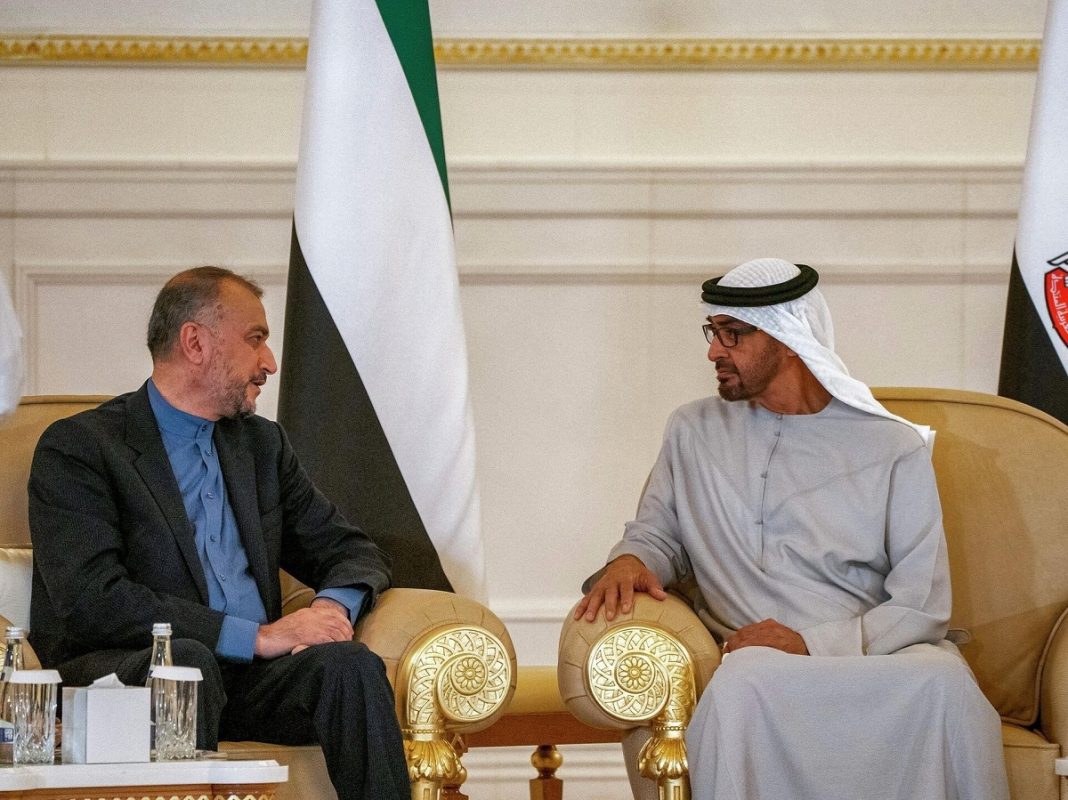 A political analyst says Iran and the United Arab Emirates (UAE) have many common grounds for cooperation based on which the two Persian Gulf neighbors can strengthen their relations under the leadership of the new UAE President Mohamed bin Zayed al-Nahyan.

Sabah Zanganeh, in an interview with ISNA, highlighted efforts by the UAE over the past year to improve its relations with Iran, saying ties between the two sides were put on a “new track” following a visit to Iran by the UAE’s top national security adviser, Sheikh Tahnoon bin Zayed Al Nahyan, late last year.

“Since the establishment of the kingdom, the UAE and Iran have had constant relations. Iran has always tried to maintain natural neighborly ties with this country, although it has issued the necessary warnings [to the UAE] wherever there was a need. Iran has, however, never sought tensions and bitterness in ties with the UAE,” he said.

He referred to the cultural, demographic and social commonalities between the two states, adding, “Iran and the UAE can use these joint capacities in the political, economic and security context to strengthen their relations.”

The analyst described mutual visits by officials of the two states as an important step toward the enhancement of ties.

Zanganeh further said although Tehran’s ties with Abu Dhabi have taken a blow from the latter’s normalization with Israel, the Islamic Republic is in such a powerful position that it will not feel endangered by such a development.