All Retired Officials Still Working in Iran Must Resign 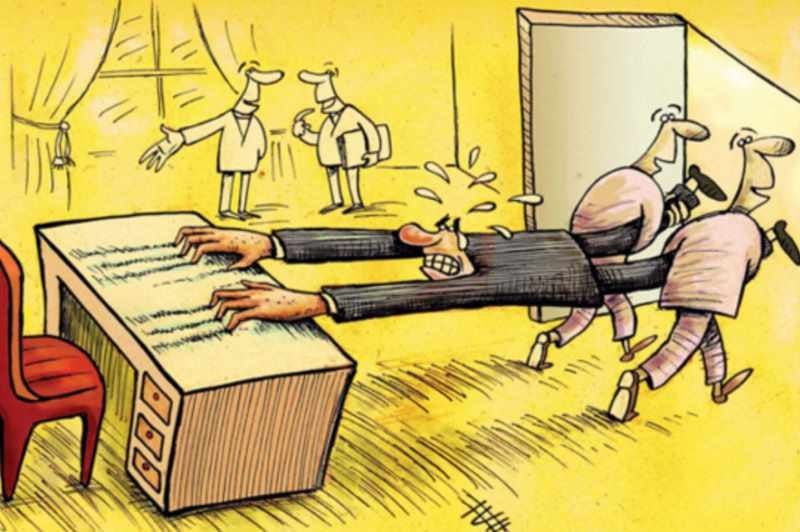 Iran’s parliament speaker sent a letter to President Hassan Rouhani on Saturday, asking the government to implement a parliamentary amendment to a law that urges all retired officials to leave their offices in two months.

The legislation, which eliminates many exceptions in the law, had been approved by the parliament last month and was ratified by the Guardian Council, the legislation watchdog, this week.

Nasser Seraj, the head of the country’s inspection organization, said the amendments will be legally enforceable within two months.

Therefore, all retired officials who are still working in a governmental position, must resign and leave their offices within the next two months.

According to the newly-ratified law, the ban would not apply to the heads of the three branches of the government (president, parliament speaker, and judiciary chief), first vice-president, vice-speakers of the parliament, members of the Guardian Council, ministers, legislators and vice-presidents.