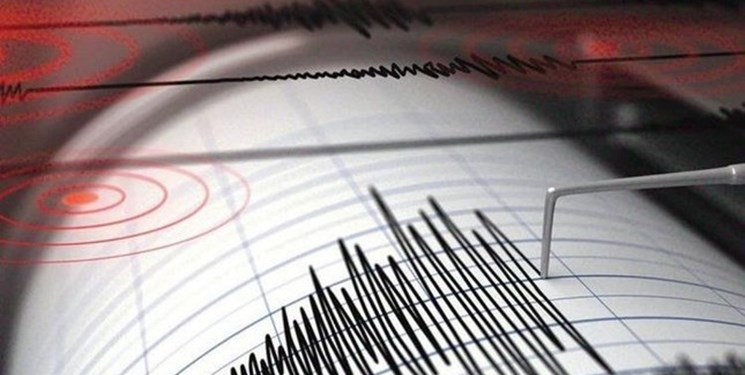 A 5.7-magnitude earthquake has hit the city of Beyram in Fars province, southern Iran.

The earthquake hit an area located 22 km from the city of Beyram at 21:48 (local time) on Tuesday, according to the Seismological Centre of the Institute of Geophysics of Tehran University.

The epicentre, with a depth of 10 km, was determined to be at 27.63 degrees of north latitude and 53.46 degrees of east longitude.

The location of the quake has been reported to be 42 km from the city of Lamard and 239 km from Shiraz, data from the seismological centre showed.