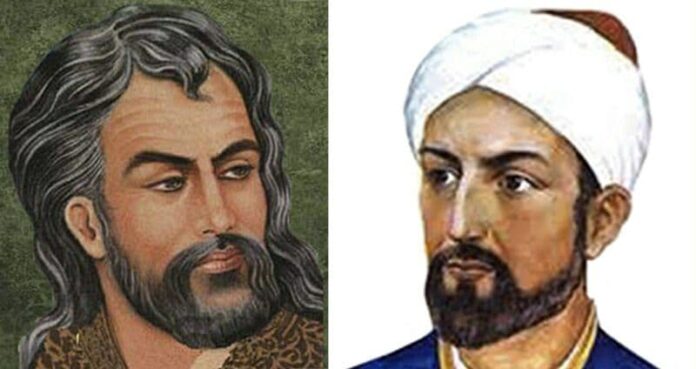 The head of the Economic Cooperation Organization (ECO) says renowned 14th-century poet Kamal Khujandi and his contemporary Persian poet Hafez Shirazi were the links between Iran and Tajikistan.

Sorour Bakhti made the comment in a ceremony held in cooperation with the national commission of the United Nations Educational, Scientific and Cultural Organization (UNESCO) marking the 700th anniversary of the birthday of Khujandi.

The official noted ECO has the honour of running, in cooperation with UNESCO’s national commission, an exhibition showcasing works by the two literary figures from Tajikistan and Iran.

Khujandi was born in Khujand in Tajikistan. His final resting place is located in the city of Tabriz in northwestern Iran.

The ECO chief underlined that Khujandi is the link between Iran and Tajikistan as well as between several other countries in the region.

As Bakhti added, Khujandi was not only a poet, but also a mystic.

It is said that there was a sort of connection between the two prominent poets, he added.

He said by looking at the books of poems of the two eminent literary figures, one would find out that the two were in contact. There are similarities between their sonnets, suggesting they had drawn on one another’s works.