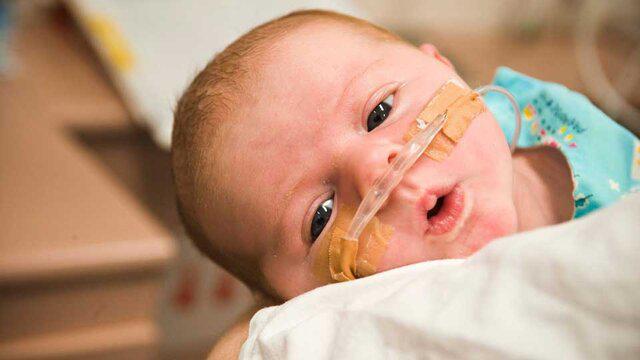 The director general of a knowledge-based company said the medicine used to treat IRDS is so much in demand that some 11 countries have asked to buy the drug from Iran over the less than a year since news broke that the country was producing the medication.

“Beraksurf (the first pulmonary surfactant produced by Iran) was officially unveiled in a ceremony on August 25 attended by the ministers of health and medical education and vice president for science and technology at the knowledge-based pharmaceutical company,” said Ahmad Asseminia.

He said the medicine has been produced after seven years of research, laboratory and pilot work and now is being produced on an industrial scale.

“The medication has had completely effective and good results,” he added. 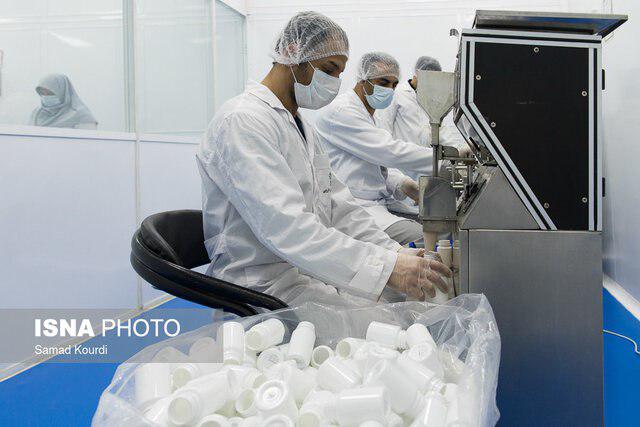 He noted contracts have been signed with several companies to export Beraksurf, “and soon we will see this medicine exported.”

He said plan is underway to increase the production of this drug given that it is much in demand by other countries.

The infantile respiratory distress syndrome, also called the respiratory distress syndrome of newborn, or the increasingly surfactant deficiency disorder, and previously called hyaline membrane disease (HMD), is a syndrome in premature infants caused by developmental insufficiency of pulmonary surfactant production and structural immaturity in the lungs.

It can also be a consequence of neonatal infection and can result from a genetic problem with the production of surfactant-associated proteins. IRDS affects about 1% of newborns and is the leading cause of death in preterm infants. The incidence decreases with advancing gestational age, from about 50% in babies born at 26–28 weeks to about 25% at 30–31 weeks. The syndrome is more frequent in males, Caucasians, infants of diabetic mothers and the second-born of premature twins.