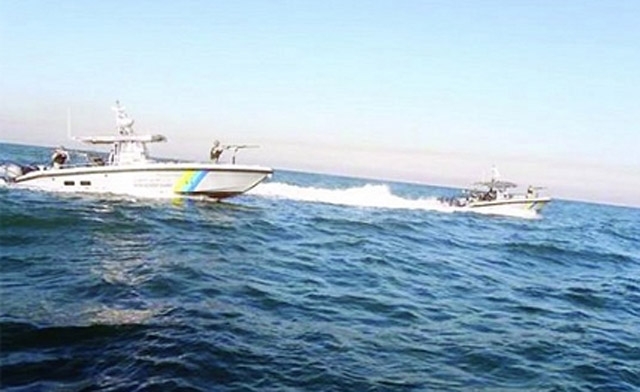 Three Iranian fishermen were arrested by Saudi military vessels for illegal border crossing on June 15, and have not been heard of since.

Saeed Khosravi, Vahid Khosravi and Majid Mahini headed out to sea on June 14 from Jofreh pier in Bushehr, but unintentionally trespassed Saudi’s border on June 15. The captain’s wife has grown so worried that she bursts into tears every time anyone asks her about her husband and brother-in-law, Asr-e Iran reported, as translated by IFP.

Jaber Ansari, former spokesman of the Ministry of Foreign Affairs, approved the arrests of the Iranian fishermen by Saudis, but said, “The vessel was not a military one, though”.

The family of the missing persons are going through some rough times while searching fruitlessly for their loved ones. No-one knows if Saudi Arabia will bother to hold a trial for them, or if the fishermen have been accused of any charges in addition to the illegal border crossing. They even reached out to the Bushehr’s Parliamentary representative for help, but it useless, because he was either unavailable or busy attending different meetings or committees.

Iran’s Deputy Foreign Minister noted that the ministry had taken some measures regarding the whereabouts of the fishermen, but only the spokesman of the Foreign Ministry is allowed to give details about it. Unfortunately, the arrested fishermen’s streak of bad luck continued, since getting hold of the spokesman became an onerous job due to of its unfortunate coincidence with the new appointments in the ministry.

Mrs. Khosravi, the captain’s wife, feels utterly exhausted and emotionally worn out from her sustained but futile efforts to get some news of her husband and brother-in-law. She hopes that the Saudi government holds the trial as soon as possible and allows the fishermen to make phone contact with their family. After 10 anxiety-ridden days, the family of the arrested fishermen have nothing but their hope for a phone-call. Authorities are expected to take serious measures to address the case, and should not sit on their hands waiting for the lethargic Saudis to make a move.