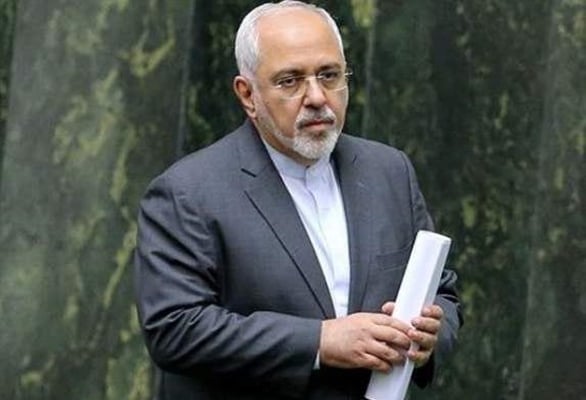 This was announced by Heshmatollah Falahatpisheh, the head of the commission, in an interview with Tasnim News Agency on Wednesday.

Zarif further asserted that those who profit from money laundering could be spending millions of dollars to push public opinion and government bodies to oppose the ratification of legislation requiring more financial transparency.

Zarif’s comments caused angry reactions among conservative politicians, who believed the remarks were an insult to opponents of Iran’s adoption of the standards set by the global anti-money laundering body, the Financial Action Task Force (FATF).

Some figures asked for information about the identity of the individuals or institutions involved in the money laundering operations.

Meanwhile, Foreign Ministry was quick to come to Zarif’s defence, with its spokesman censuring the politicization of Zarif’s remarks on Wednesday.

Qassemi said Zarif’s remarks were not revealing at all, as statistics on economic problems of Iranian economy prepared by supervisory bodies have been going public for years.

The related bodies have repeatedly reported on the considerable size of contraband goods being smuggled in/out of Iran and tax evasion in the country, he said.

Qassemi said the Iranian foreign minister has said many of FATF opponents are people who care for their country.

However, it’s a possibility that trafficking bands are spending dirty money to build up opposition to the parliamentary legislations required for Iran’s accession to FATF to prevent clarity.

Zarif is a staunch supporter of Iran’s accession to FATF. As recent as last week, Zarif said concerns that FATF accession harms national security interests are baseless and Iran’s failure to get itself out of the FATF blacklist would mean Tehran has shot itself in the leg.

His defence came as Iran’s adoption of standards set by the G7-created FATF has faced real obstacles in recent months, mainly over concerns among some officials that the move could endanger Iran’s national security interests.

Out of the four bills proposed by the administration of President Hassan Rouhani to get Iran out of the FATF blacklist, only the first one has so far went into effect and the fate of the other three is in limbo.

Earlier this month, the Guardian Council spokesman Abbas-Ali Kadkhodaei said the body had found unresolvable “flaws and ambiguities” in the Combating the Financing of Terrorism (CFT) bill, which is the most important one of the three.

Proponents of the FATF accession say the measure would smooth the path for Iran’s increased financial transactions with the world.

But opponents claim joining the FATF would make the country vulnerable to outside meddling and expose various institutions to terrorism accusations and extraterritorial penalties.

The FATF announced last month it once again extends the deadline for Iran to complete reforms to meet conditions for getting out of the body’s blacklist until February.