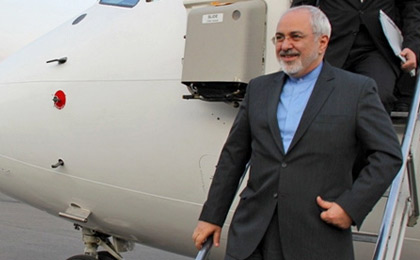 During the visit, Zarif held talks with the Pakistani PM, the Afghan President and his Chinese, Indian, Pakistani, Tajik and Afghan counterparts.

The conference was attended by top officials and representatives from more than 40 countries, including Afghanistan’s neighbors, some European countries and the United States.

Zarif also discussed issues of mutual interest as well as the latest regional and international issues in separate meetings with his Chinese, Indian, Pakistani, Tajik and Afghan counterparts.

The visit to Pakistan was Zarif’s fourth visit to Iran’s eastern neighbor since he took office two years ago.