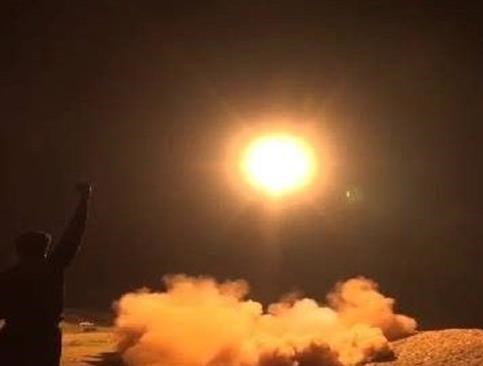 Yemeni army forces and allied fighters have fired a ballistic missile at an airport inside Saudi Arabia in retaliation for the kingdom's bombing of a funeral which killed at least nine civilians on Wednesday.

A Yemeni military source told Arabic-language al-Masirah television network that the medium-range projectile was fired at the Abha airport in the kingdom’s southwestern region of Asir on Wednesday evening.

The source said the missile struck its designated target precisely but there were no immediate reports on the extent of damage or possible casualties.

The attack came only hours after Saudi warplanes attacked a funeral in the Arhab district of the western province of Sana’a, leaving at least eight women and a child dead. Ten other women were critically wounded.