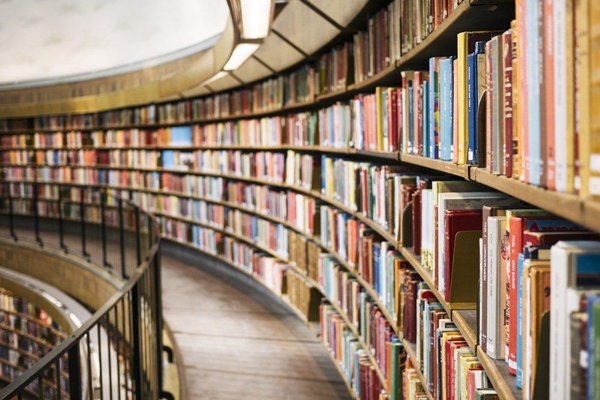 The Iranian city of Yazd has been chosen as the country’s book capital thanks to the huge number of public libraries and books it has.

The title was given to the city during a ceremony attended by First Vice President Es’haq Jahangiri and Culture Minister Seyyed Abbas Salehi.

During the ceremony, the people of Yazd were awarded with plaques of appreciation of the Interior and Culture ministries as well as the UNESCO’s appreciation plaque.

An appropriate amount of money was also allocated for the establishment, renovation and equipping of bookstores and distribution centres.

According to IRNA, the selection and introduction of the “Book Capital of Iran” is one of the four programs promoting the culture of book reading which is held by the Ministry of Culture and Islamic Guidance in collaboration with the United Nations Educational, Scientific and Cultural Organization (UNESCO) and Iran’s interior ministry.

Previously, the cities of Ahvaz, Nishapur, Bushehr and Kashan had managed to get this title.

This event introduced the culture and civilization of the people of Iran more evidently to the world.

According to Culture Minister Salehi, the city of Yazd is a symbol of the Iranian culture, art and architecture, and is the portfolio of a cultural panel.

Director General of Culture and Islamic Guidance Department of Yazd province says the city has created 1,833 reading clubs to win the second rank after Isfahan. However, in terms of the number of people, it is the country’s first city in creating these reading clubs.

Yazd has a population of 138,000 people, 85% of whom live in cities and others in rural areas and villages.

Yazd, as the second historical city of the world, is also known as the city of wind-catchers, bicycles, sweets, adobe, Qanats, and sunshine.