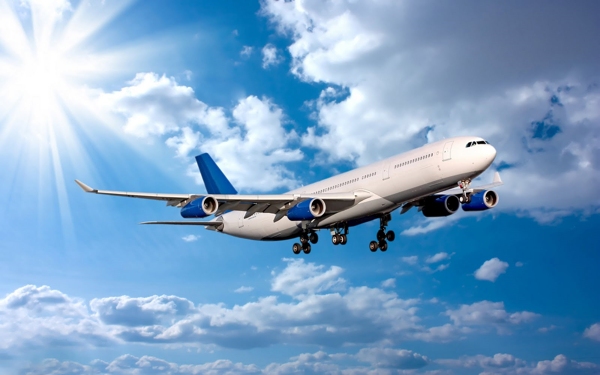 According to Manager of Public Relations Department of Iranian Civil Aviation Organization, world major aircraft manufacturers from Europe and the United States will gather in Tehran next week.

Mr. Reza Jaafar Zadeh said on Jan.4-5 the representatives of largest European and American aircraft manufacturers will be in Tehran adding that during the past three decades Iran’s aviation industry has been subject to harshest sanctions.

He said by lifting of sanctions the ground has been paved for entry of major aircraft manufacturers into Iranian market and future is bright for improvement of country’s aviation industry.

The gathering titled “Iran Aviation 2016” will gather more that 200 representatives, experts and managers pf airliners from all over the world to explore future cooperation with Iran on expansion of  country’s aviation industry.