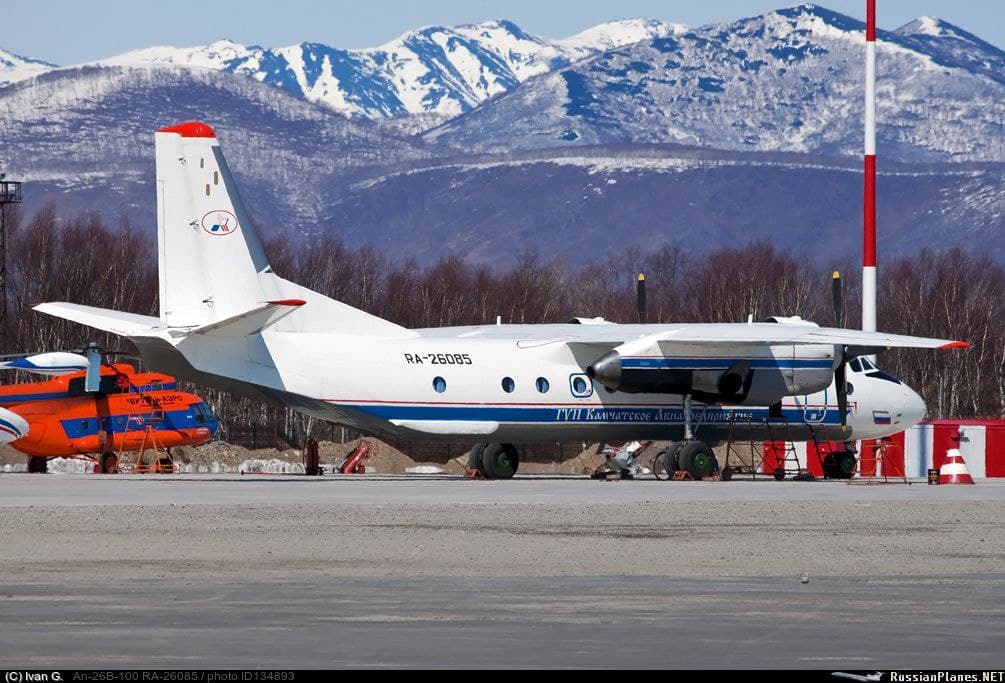 Iranian Foreign Ministry Spokesman Saeed Khatibzadeh has offered condolences to the Russian nation and government over the crash of a Russian plane which killed all the 28 passengers and crew members on board.

In his Wednesday statement, Khatibzadeh also expressed sympathy with the families of the victims of the air accident.

The Antonov An-26 twin-engined turboprop was en route from the regional capital Petropavlovsk-Kamchatsky to Palana, a village in the north of the Kamchatka peninsula, when it lost contact with air traffic control, the emergencies ministry said.

Citing sources, Interfax reported that the plane was thought to have crashed into a cliff as it was preparing to land in poor visibility conditions.

Russia’s civil aviation authority confirmed that the plane’s crash site had been found after the emergencies ministry dispatched a helicopter and deployed teams on the ground to look for the missing aircraft.