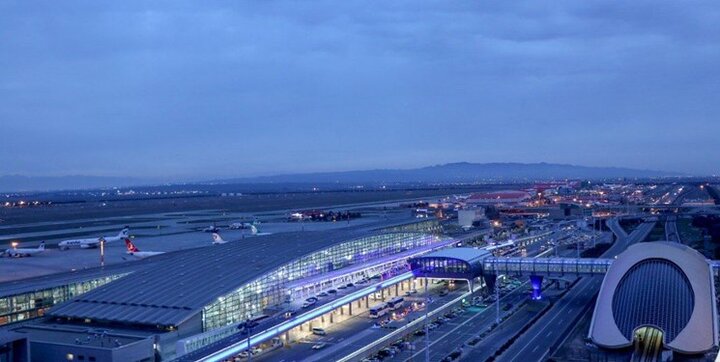 The Head of Iran Airports and Air Navigation Company says negotiations are underway with China and Russia for the construction of new airports and supply of parts and systems needed in the aviation sector.

“Seeing the serious limitations in development projects at some Iranian airports, including in the cities of Ahvaz, Bushehr and Mashhad, which are proportionate to demand for air travel there, there have been discussions on the need for the construction of new airports in the long term, to replace the existing airports, or implementing development projects at Imam Khomeini Airport,” managing director of the company Siavash Amirmakri told the IRIB News.

He added, there have been meetings with the Chinese side to discuss investments, which are still short of the final agreement.

He added that Iran is now self-sufficient in the creation of airport infrastructure, in terms of implementation and engineering.

Amirmakri said the negotiations with the Russian side is also focused on parts and aviation systems, the production of which is not currently possible inside the country.

“We have reached agreements [on production of airport equipment] and part of them have led to contracts,” he said.

Amirmakri also noted that the Airports and Air Navigation Company has already signed contracts with Iranian companies for production of equipment in a wide range of areas, including aviation. He said these include communication, navigation assistance and supervision systems.

Iran’s civil aviation sector has been under US sanctions targeting its purchase of any aircraft and spare parts.