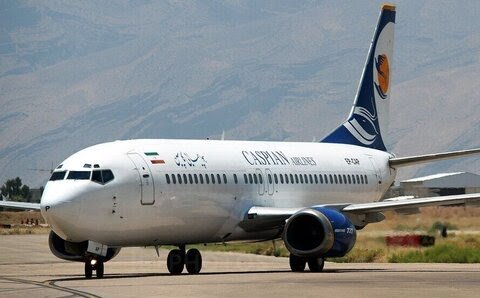 An Iranian airliner has skidded off the runway while landing at Isfahan’s Shahid Beheshti Airport with 119 passengers and crew on board.

Officials in the airport say Flight 737 of Caspian Airline overshot the runway due to a technical glitch of its landing gear.

Only one passenger sustained a minor injury to her ankle and some passengers suffered some tense moments and were given aid after dismounting the aircraft through emergency exit doors.

They were then transferred to the terminal of Shahid Beheshti Airport, which has two runways. It is an auxiliary airport where flights from 11 provinces in Iran can make emergency landing if necessary.

Officials in Iran blame technical problems in passenger planes on US sanctions which have targeted the country’s aviation among many other sectors.