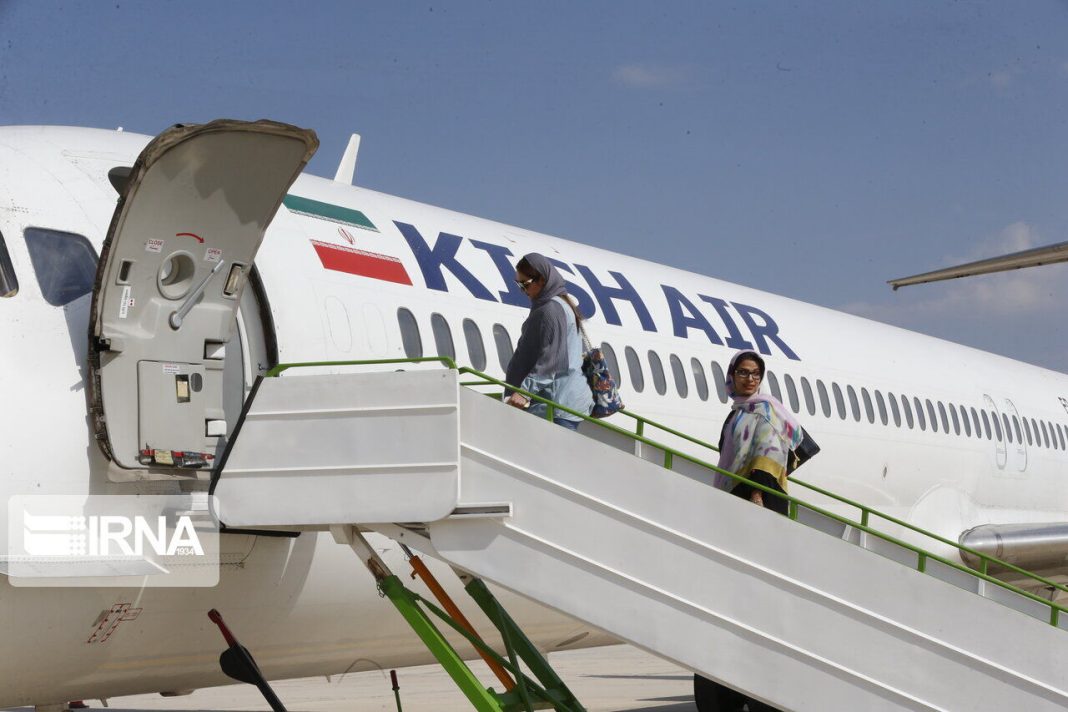 An Iranian passenger plane en route from the Persian Gulf Island of Kish to the capital, Tehran, made an emergency landing halfway due to a technical fault in the aircraft’s fuel delivery system.

None of the 174 passengers and crew on board the plane was harmed. They were later transported to Tehran on board a substitute aircraft.

Iran is under stringent US and international sanctions, including on its aviation industry, which have hindered not only Iran’s ability to purchase new aircraft but also to access spare parts. Iran has been striving to keep its aging fleet operational despite the sanctions, though