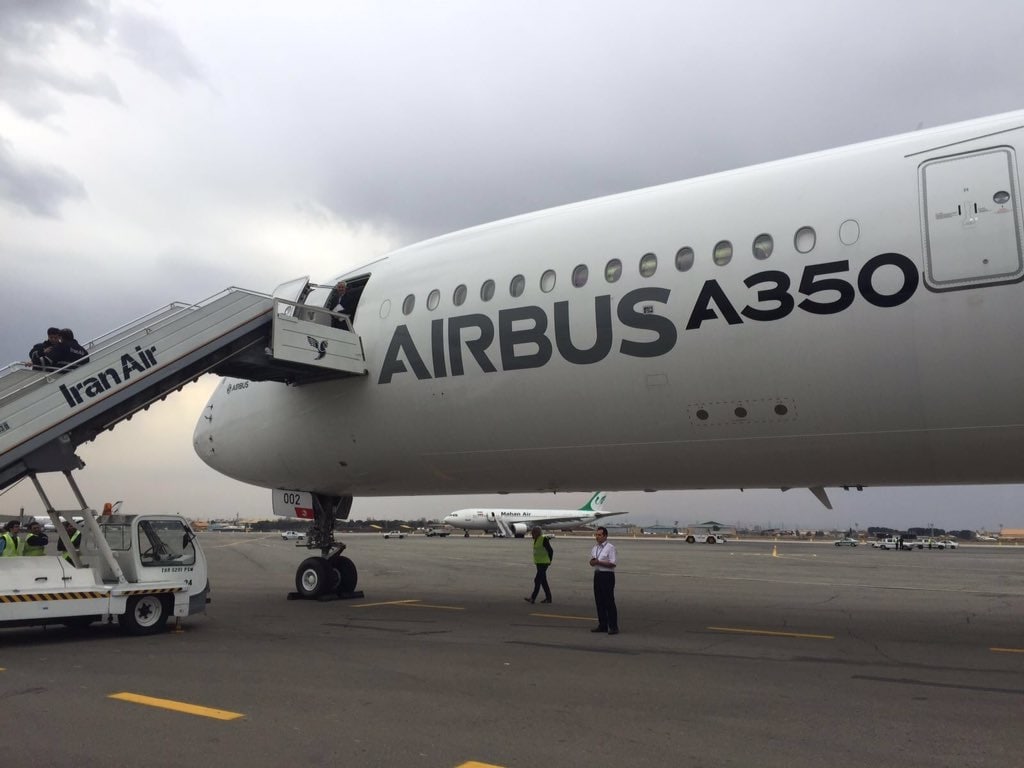 A spokesman for Iran's aviation organisation says the country's deals with Airbus and ATR plane manufacturers will be revived if the Vienna talks on the US return to the 2015 nuclear deal bear fruit.

Mohammad-Hassan Zibakhsh said on Tuesday Iran may also hold talks with the American plane manufacturer Boeing if the need arises.

However, he added, that is contingent upon the deal which is being reached in Vienna.

“We hope that would bear fruit,” he added.

Last month, Iran’s transportation minister Mohammad Eslami said both Airbus and Boeing have started works to return to contracts they signed with the country several years ago and before the United States imposed its sanctions on Tehran.

Eslami said Airbus and Boeing have been waiting for the results of ongoing talks in Austrian capital Vienna on Iran’s nuclear deal as they seek to resume their contractual obligations regarding Iran.

“The plane-manufacturing companies are returning from the previous path and beginning to implement the terms of the contracts,” Eslami said.

Iran had placed orders for purchases of 200 brand new planes from Airbus and Boeing after it signed a nuclear deal with global powers in 2015.

However, the plane contracts came to halt in 2018 after the US Treasury banned the two planemakers from supplying the jets to Iran.

Iran took delivery of only three Airbus planes and 13 short-haul airliners from French jet maker ATR in August 2018 just before the US sanctions were enacted.

Iranian airlines have relied on overhauls and chartered jets to perform their flights over the past years.