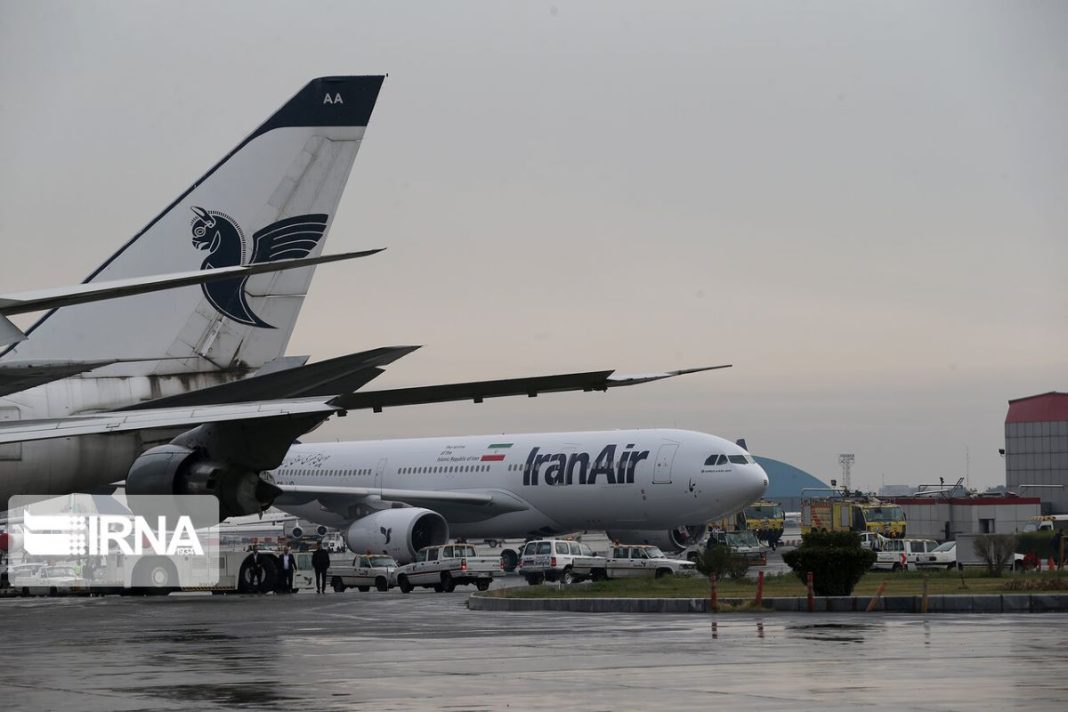 The head of the Civil Aviation Organization of Iran (CAOI) says only 60 percent of the country’s ageing fleet hit by US-led sanctions is operational.

Mohammad Mohammadi told Iran’s Students News Agency (ISNA) that 157 aircraft out of the total 330 aircraft in Iran have been grounded due to technical and maintenance problems, mostly related to the engine and the spare parts.

The CAOI chief said, considering Iran’s population and the number of airports across the country, it currently needs at least 350 active aircraft to meet the growing aviation needs, especially for passenger flights.

He added the number will increase to 500 aircraft if Iran plans to develop the sector and increase its international flights to play the role of a regional hub for international passenger and cargo flights.

The comments came as Iranian President Ebrahim Raisi, in a meeting with the managers and employees of the Ministry of Defense and Armed Forces Logistics on Monday, announced “Iran is close to building civilian airplanes.”

Iran says the tough US-led sanctions imposed on its aviation industry since the victory of the Islamic Revolution in 1979 violate international aviation laws and regulations.