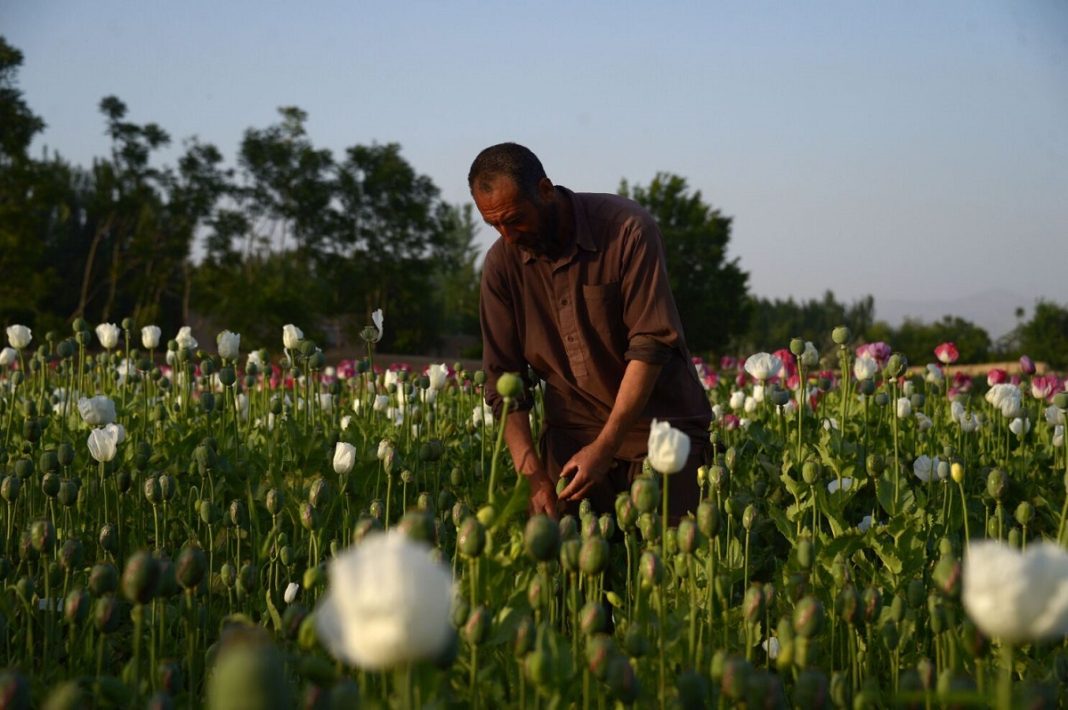 A video has gone viral on social media and the internet showing drug traffickers throwing packages of opium from Afghanistan into Iran across the border.

As the unverified images show, the drug traffickers are doing this using a catapult. Drug dealing is a lucrative business that narcotraffickers use any means to make profits from this notorious practice.

This is while possession of narcotics in Iran in some cases carries the death penalty.

Afghanistan is the largest producer of opium and other drugs and Iran has had a tough time battling the flow of narcotics via the Afghan border into its territory.

The United Nations has on several occasions hailed Iran’s efforts to combat narcotrafficking.

Thousands of Iranian forces have been killed in the line of duty while fighting drug traffickers near the Afghan border.