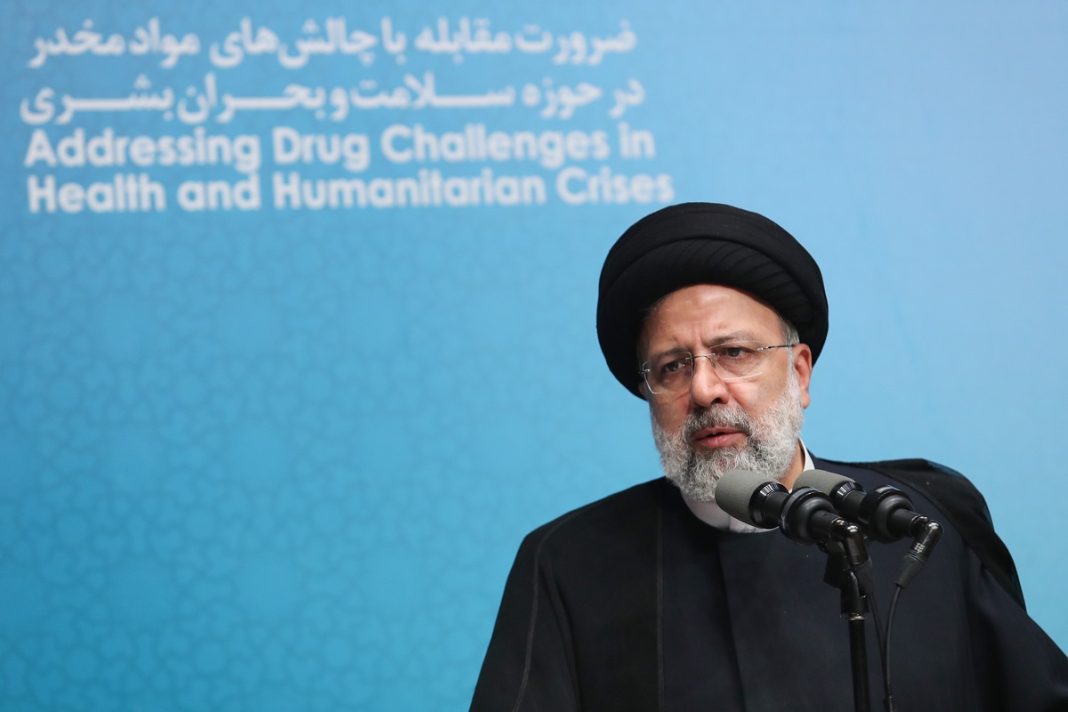 Iran’s President Ebrahim Raisi has noted that Iran’s sincerity and seriousness in fighting narcotics is clear to everyone and it goes without saying that the country has been doing so with all means possible for 43 years.

Raisi was speaking at a ceremony marking the International Day against Drug Abuse and Illicit Trafficking.

He said had the international community acted like Iran, the situation in the world would be different now.

He noted that Iran’s valuable efforts in fighting narcotics were all made under oppressive sanctions by the US, saying, “Many of the tools and technologies that must be at our disposal to fight drugs are not available due to the sanctions.”

Raisi went on to criticize the UN for its failure to help remove sanctions on Tehran despite the country’s relentless fight against narcotics and drug trafficking.

He said, “The UN must answer why the Islamic Republic is still under oppressive sanctions despite its costly war on drugs.”

The president added that the 3,800 Iranian security forces who were killed in the fight against drug trafficking are ample proof of Iran’s sincerity in this regard.

Elsewhere in his remarks, Raisi said it seems that there is a serious weakness in building international resolve to fight narcotics, and the situation will not improve until this weakness is ended.

He outlined the US and NATO’s move to step up their efforts in Afghanistan that led to a surge in the cultivation of all types of drugs.

Raisi said during the US-led occupation of Afghanistan, traditional drugs were turned into industrial ones and were distributed worldwide.

He then criticized the international community for its failure to hold the US and NATO accountable for this issue.